Fanberries just added 2 great rare pictures on Facebook, thanks to him for these 2 gems!
First one was taken in Cork Ireland at Sir Henry’s on June 1, 1991 and originally appeared online on Dailyedge.ie’s website inside an article about the legendary venue and some of its memorabilia. It is unclear whether this show is one of the last under the name The Cranberry Saw Us or one of the first (maybe the first) under the name The Cranberry’s. 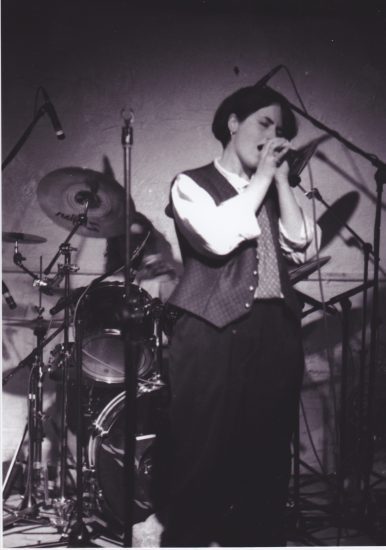 The second picture is quite recent in comparison. This is not really a picture as it is usually understood but one from the official guestbook of the concert’s venue (Auditorio Nacional) signed by Dolores on September 2, 2007 in Ciudad de México (Mexico City). 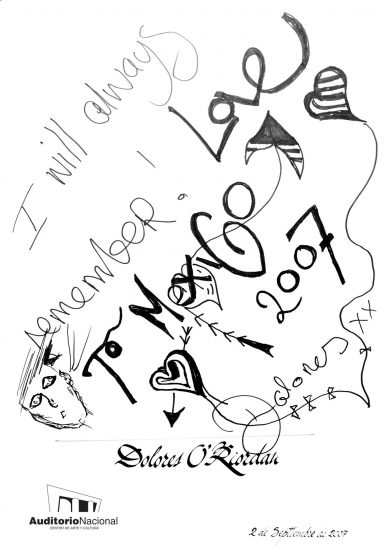 We don’t see that kind of information too often as generally it is not supposed to be public. For example another guestbook we have here on CW comes from the very last show (to this day) of The Cranberries and is signed by all 4 band members.