No, Guinness is not what British people love the most in Ireland, Irish accent is!
Guinness “only” is number 2. 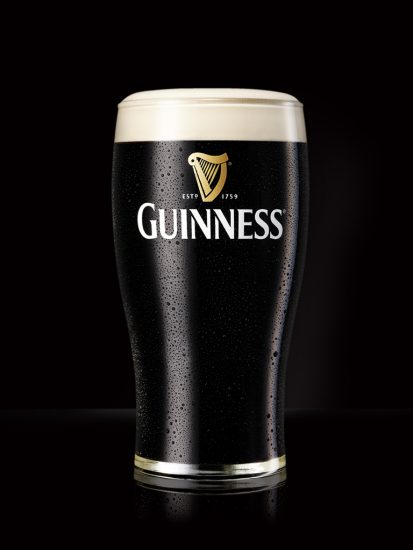 The Cranberries are number 36 which 25 years after their debut is not that bad. By comparison U2 is #16, Sinead O’Connor #17 (both recently released an album) Thin Lizzy #22 and The Pogues #10 amongst many other ultimate Irish legends. 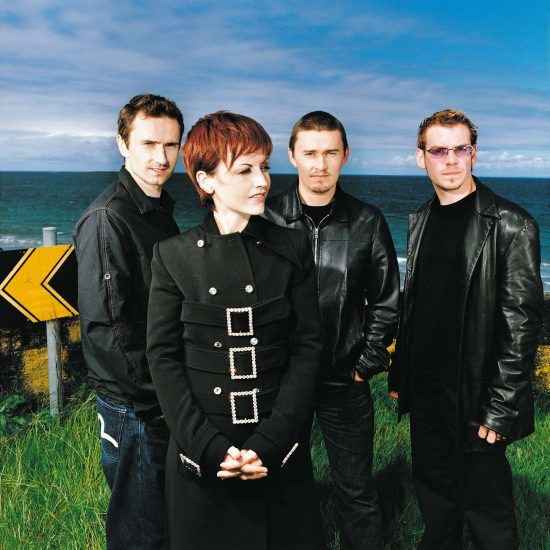 The list of the 50 greatest Irish things was made according to a survey which took into account the opinions of more than 2000 people in the UK.

No doubt all of you readers/fans would have placed The Cranberries as reason #1 to love and visit Ireland.