You are here: Cran World » The Cranberries » Launch of D.A.R.K. official website 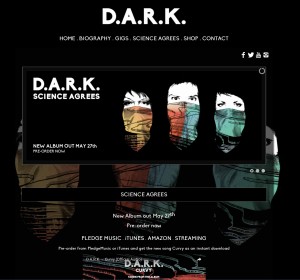 This way, the band thus confirmed the 5 European shows in May previously announced this morning, which our team was able to find mostly via ticket sales companies.

The website also features a brand new complete biography of the band as well as an online shop on which fans can order signed versions of Science Agrees CD and LP & a signed screen print!!!

Let’s note that it seems only Dolores and Andy Rourke signed/will sign this last item. Suprisingly, Olé Koretsky is not mentioned, which is a bit of a pity as he’s one of the original Jetlag NYC band members… or is it a mistake from the website? 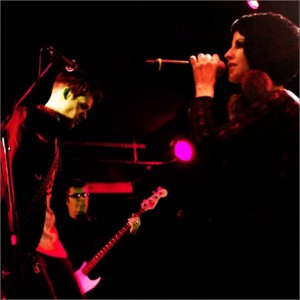 Thanks to Richard for noticing as well.