Breaking news for Mexico today as The Cranberries are announced to play 2 concerts in Cancún on August 26th & 27th. The information is not officially confirmed by the band yet but was announced last March 24th on the internet by Quintana Roo Hoy.
If confirmed it would automatically mean more South American concerts to be announced soon (and why not a few concerts in North America as well). The last time the band played Mexico -and mostly South America- was in 2010 during the Reunion Tour. The Cranberries have some of their biggest fans there and the band is expected like no other band is. Even more since the last tour for the album Roses in 2012 didn’t stop on the South American continent at all! 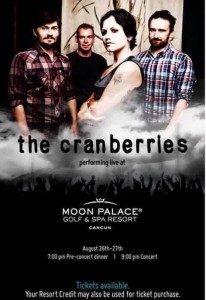 Other news, yesterday was rehearsal day 1 for The Cranberries but no information were revealed. Even the very opposite, we had a few more pictures of Dolores with her side project D.A.R.K. doing interviews and photo shooting for a media called The Talkhouse. 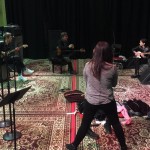 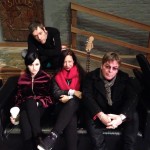 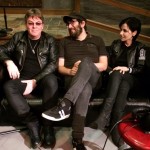 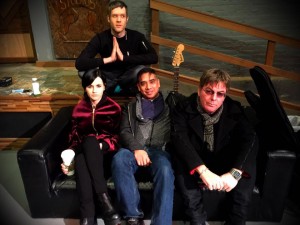 These pictures are difficult to date and even if recent (probably taken just a couple of days ago) they don’t mean Dolores wasn’t rehearsing with The Cranberries yesterday or don’t mean she was! What’s for sure is things are moving fast now and it really seems both projects are carried out in parallel by Dolores. 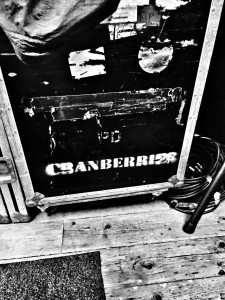 And now today is The Cranberries rehearsal day 2. Noel just shared on his Tumblr account some photos where we can see the instruments and gears ready. We can also see Mike and Fergal & 2 familiar tech guys. Noel is not on the pictures as he probably is the one taking them. No sign of Dolores for now and she possibly hasn’t arrived yet which is not really a surprise as the very first rehearsal days might be instrumental only. 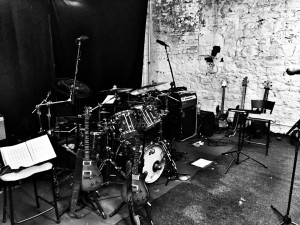 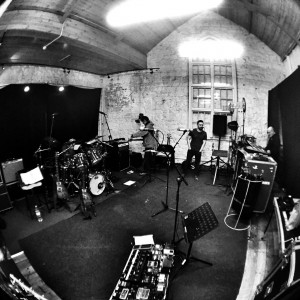 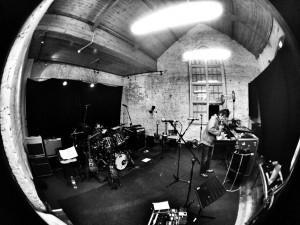 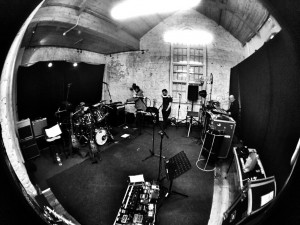 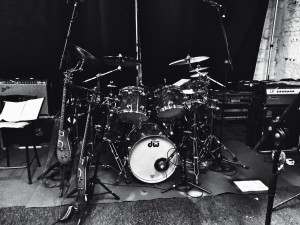 On one picture we can even read some part of the setlist (yes it is readable if you are an expert in Cranberries songs) but no spoiling here, read it if you like or keep the surprise, your choice! 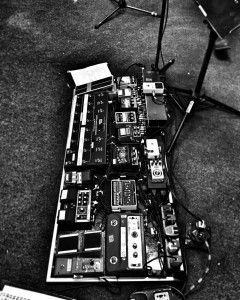 Anyway good things are coming for sure…
Noel also posted a short mobile phone video on his Twitter: