You are here: Cran World » Dolores O'Riordan » “God Be With You” on the charity album to fight homelessness

“God Be With You” on the charity album to fight homelessness

The tracklisting of the charity album to fight homelessness featuring Dolores O’Riordan among other Irish artists is now known. The website Lovin Dublin just published the full list and it will be the song “God Be With You” concerning Dolores. The album is called “Rising Against Homelessness” and goes on sale this week in Irish record stores, Starbucks outlets and will also be available to download from iTunes.
Price €10. 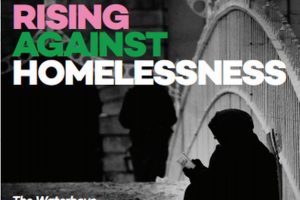 1. ‘The Patriot Game’ by Munday and friends

2. ‘The Foggy Dew’ by The Chieftains with Sinead O’Connor

4. ‘Wild Mountain Time’ by The Waterboys

5. ‘The Town I Loved So Well’ by Camille O’Sullivan

6. ‘The Auld Triangle’ by HomeTown

9. ‘Villains Remix’ by The Saw Doctors with Giles Packham

11. ‘Down By The Sally Gardens’ by Heathers

12. ‘Romantic Ireland Is Dead and Gone’ by The Walls

14. ‘A Song for Ireland’ by Stephen Robinson

As you probably all know, “God Be With You” already appears on the remastered version of the album “To The Faithful Departed”. Dolores being credited on this new charity album and not “The Cranberries” it is quite unclear for now whether the song is a new version or the old Cranberries version.

Edit: “God Be With You” was originally recorded and released as a Dolores solo track for “The Devil’s Own” soundtrack, so there’s a good chance that this is still the same old version on this charity CD.
Thanks Richard!! 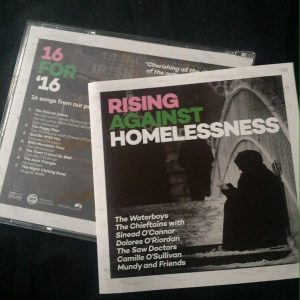 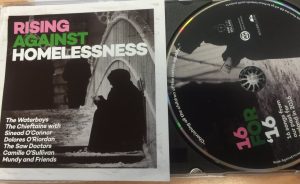 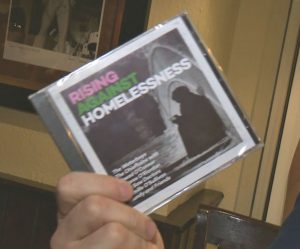