You are here: Cran World » D.A.R.K. » The Cranberries back in rehearsals, invite fans to join them and shed a light on D.A.R.K.’s tour postponement

The Cranberries back in rehearsals, invite fans to join them and shed a light on D.A.R.K.’s tour postponement

The band is back to the Limerick Chamber Orchestra studio this week so as to rehearse once more for the summer shows that will take place in Europe and Mexico.

This time, Dolores is rehearsing with the boys, Johanna and Mikey, as seen on the pictures Noel posted on the band’s Instagram account: 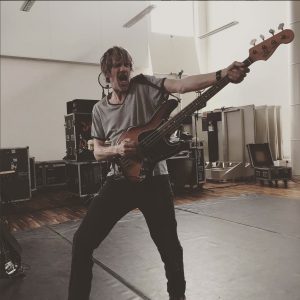 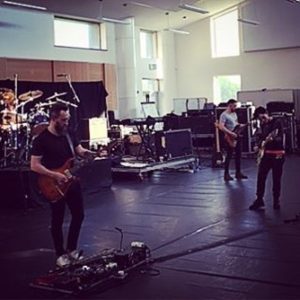 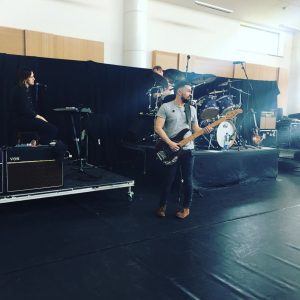 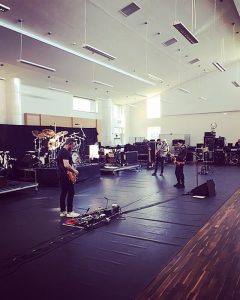 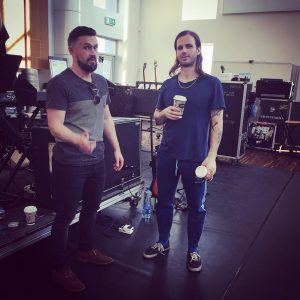 These rehearsals are taking place as Dolores should have been starting touring Europe with her side project D.A.R.K.
A great opportunity for fans who were to fly to Limerick to attend D.A.R.K.’s first concert ever as a few of them were lucky enough to be invited by Dolores herself to attend The Cranberries rehearsals twice! 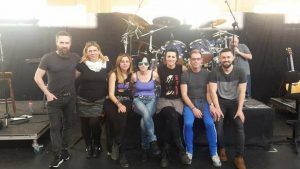 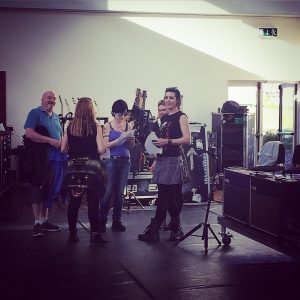 Congrats to Litsa (Greece), Voula (Greece) and Dolores (Croatia) who probably had the time of their life, enjoying a “private” concert, being offered setlists and taking pics with the band!

The girls used the occasion to question Dolores about D.A.R.K.’s tour postponement and learned that it was due to visa issues for their guitarist, which explains why fans got to learn about the rescheduled dates pretty late. The band is grateful, however, that fans are quite tolerant and not blaming them for this postponement.

Source: Thanks to Litsa who told us about this amazing experience, well done girls!

Posted in D.A.R.K., Dolores O'Riordan, The Cranberries. Bookmark the permalink.

6 Responses to The Cranberries back in rehearsals, invite fans to join them and shed a light on D.A.R.K.’s tour postponement