Shazam is definitely one of THE new way to preview a new album. 6 songs of D.A.R.K.’s debut album ‘Science Agrees” already appeared on the app these last weeks:
Four samples of 30 seconds of “Gunfight, Steal You Away, High Fashion, The Moon” were made available as well as two full songs officially released “Curvy” and “Loosen The Noose”.

If you wanna listen to the other 4 samples that are not officially online yet, you can force them to appear. Simply change the number of the song in the address bar of your internet browser and let the magic happen, all songs appear!! 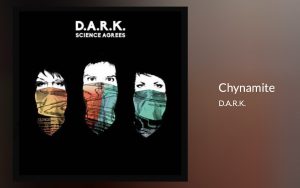 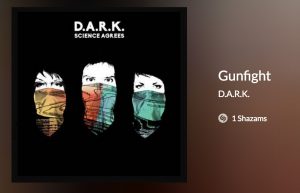 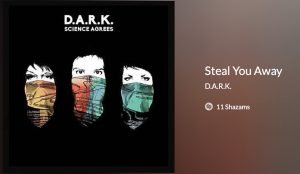 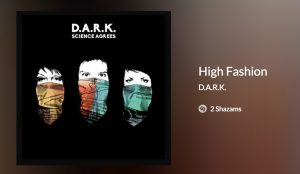 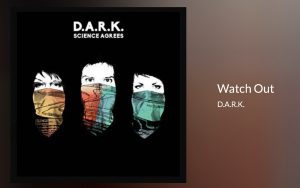 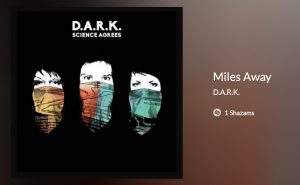 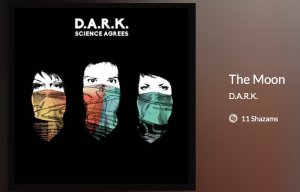 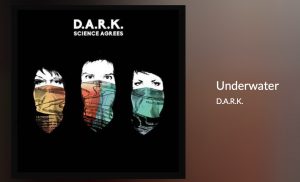 Again this trick might not work for everyone worldwide but no doubt some people will capture all the new 30 seconds samples and upload them somewhere, like Soundcloud for example.
Post will be updated as soon as we have links.