You are here: Cran World » D.A.R.K. » “Science Agrees” pushed back to September… (UPDATED)

It seems the D.A.R.K.’s debut album “Science Agrees” has been delayed again… As seen in the last lines of the news yesterday the new release date is now set for September 9th in the USA.
An article on the US website Readjunk.com already talked about that last week. 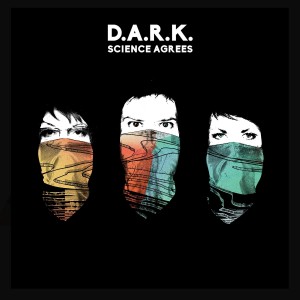 Also last week an article on RockChickenz.com announced the album for September 9th. The website/blog is based in Ireland so the release date announced in the article should concern Ireland (?).

And today another clue, the record shop Fnac in France and Belgium is now announcing the album for “September 2016”. This probably means the new release date for the whole Europe might be September 2016… and probably the 9th (or close) even if that information is not officially mentionned yet.

UPDATE – June 23
“Science Agrees” delayed to September 9th on Amazon Germany and Amazon Italy today.
September 9th is on the way to be the new worldwide release date!

4 Responses to “Science Agrees” pushed back to September… (UPDATED)