August 6, 2016  |  Comments Off on “All Things Considered/Why Music Matters” old interview with Dolores  |  by Axl  |  Dolores O'Riordan, The Cranberries

One of our readers just sent us a link of an old and rare interview with Dolores O’Riordan recorded in 2012 a few months after the death of her father.

Broadcast on the US radio NPR, the music program is called “All Things Considered”.
They launched a new series called “Why Music Matters: stories from fans in their own words about how music has changed their lives”. 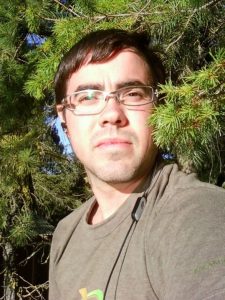 In this episode you can listen to the story of Nathan Hotchkiss explaining how The Cranberries music helped him coming to terms with his identity. For sure a nice moment to be shared and there’s a happy surprise at the end of the 8min audio clip as he had the chance to exchange a few words with Dolores herself who seems to be touched by his story.

Download and/or listen to the show by clicking this link.
Thanks to Lionel for the information! 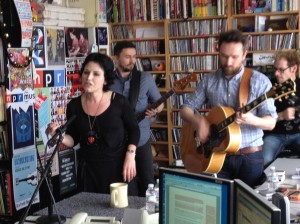 Note: NPR might sound familiar to fans as the radio also recorded a Cranberries promo performance in 2012 for “All Songs Considered/Tiny Desk Concert”. Unclear whether this was recorded the same day or not.