First we’d like to apologize for this late review, travelling on the road from Colmar to Landerneau (something like 1,100km) within a night was rather exhausting for our team members, but here’s all you’ve got to know about The Cranberries last 2 shows of the European summer tour 2016.

The band arrived in the afternoon in Colmar, France in a private flight. Cool to note that the plane landed right behind the venue on a small aerodrome. Noel published some cool pics on his Tumblr account: 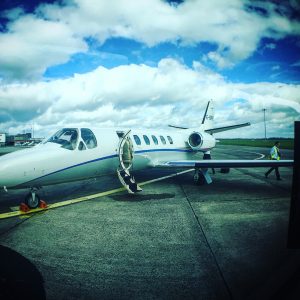 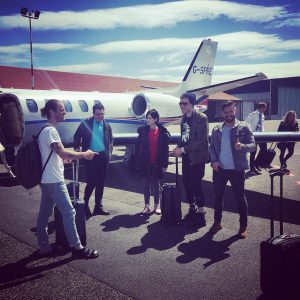 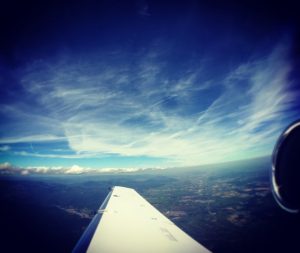 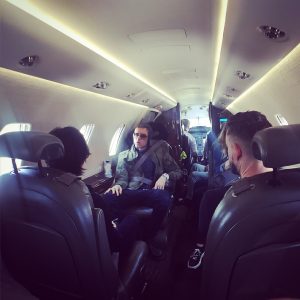 As soon as they reached the venue, fans were made aware that Dolores was unwell that night through a message on her twitter account:

arrived in Colmar France with @The_Cranberries. bulging disk in my back is hurting me big time so please bear with me tonight. Love Dolores

Here’s a small video of the soundcheck filmed by Noel and posted on the band’s Instagram account:

Noel & Fergal then gave a 10 minutes press conference which you can watch online on the below links where they explain why France is a major territory in their career, how they’re getting better with social medias, how touring has become much more relax than it used to be for them at the beginning of their career, what kind of setlist they play live…etc
They also come back on their 2010 performance at this very same festival where the concert had to be interrupted by a power cut and reassure journalists that Dolores is doing well but isn’t a big fan of interviews, just like Mike, hence the fact they’re not attending the conference. 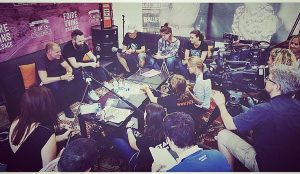 As far as the concert is concerned, the band delivered an excellent performance, especially Dolores who impressively managed to do an excellent job although she was clearly having a hard time. She took time to tell the crowd, in French, that she had back problems and would do her best to sing perfectly as she wouldn’t be able to dance much.

Highlights of the show probably were Dolores small “uh uh” impro at the end of Ridiculous Thoughts (which you can watch on the video we filmed on the giant screen below) and the always so intense Zombie she dedicated to “all the families of the people who were hurt at the hands of terrorism in France”.

The setlist was quite the same as the other European shows this year: 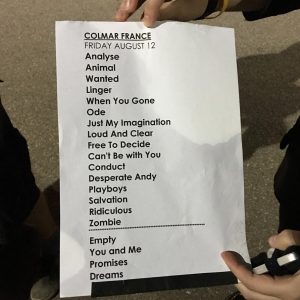 Professional photos and videos can be found on the following websites (click the different links): 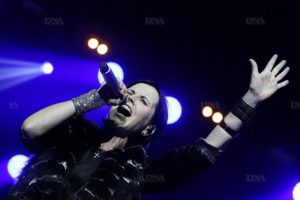 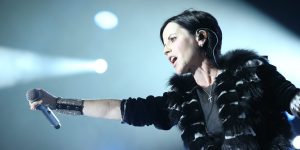 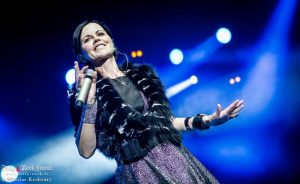 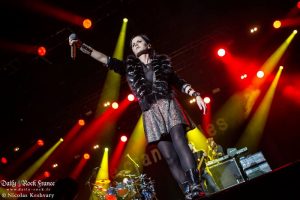 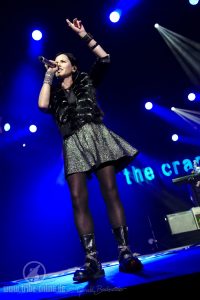 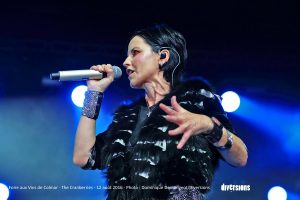 Cool pics and vids from fans can also be found here:

Dolores received epidural injections which turned out not to be efficient enough to enable her to perform on the following day. Indeed, when she reached Landerneau she was advised not to perform and was medically evacuated to an Irish hospital.

If most of the fans showed lots of sympathy towards Dolores, the “fête du bruit” festival deserves a major red card as they did not inform the crowd of the cancellation before 9pm, that is to say 15 minutes after the band should have taken the stage, whereas the band had already made it official via a message on their Facebook account 3 hours earlier!

Unfortunately we have to cancel tonight’s performance at the Fete du Bruit in Landerneau, France due to Dolores having a very painful back problem caused by a bulging disc.

We arrived at the venue here today for the show but unfortunately Dolores is simply not well enough and in too much pain to perform.

She managed to do last nights show in Colmar but after the performance she was in great pain, which did not improve and forced today’s cancellations.

Sincere apologies to all those who came to see us tonight.

We hope to come back and see all of our fans in France again soon!

Quite a shame especially when you know that the Internet network was barely working on site, which led most of the fans to keep waiting for the band until 9pm with no clue they would not perform…

As you can see -if you speak French- on the below video we filmed, the festival organisers stated they are willing the reschedule this performance of The Cranberries for an upcoming edition.
Let’s hope the line up will be more coherent if this is to happen again cause we can tell you we had to endure some of the worst artist (?!) performances we were given to see in our lives…

To this point, we still don’t know if Dolores is expected to stay in hospital for a couple of days or for a longer time. No announcement re the upcoming Mexican shows due to take place on August 26, 27, 28 has been made yet but they might be compromised (?)

Let’s hope Dolores gets better soon, especially as the European D.A.R.K. tour is to start in exactly a month.