September 6, 2016: what a day!
After Dolores’ Birthday, the brand new audio interview featuring Dolores O’Riordan & Andy Rourke and the official world premiere of the track “High Fashion”, the website ConsequenceOfSound.net just officially shared “The Moon” – which, as we learnt earlier, is Dolores fav track of the album. The song is introduced as a gothic club track!

So if you didn’t get the album last August 19th when it was accidentally made available on streaming platforms and/or still haven’t heard “The Moon”, it is time.

Thanks to Cranberryesque for noticing. 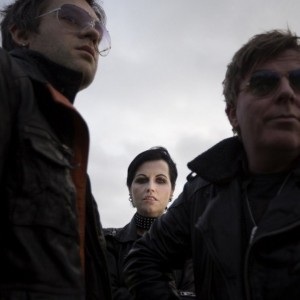 Also to notice a great “The Moon” fanart by Cristy shared on her Twitter: 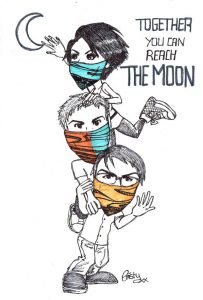