The Hand wishes a belated birthday to Dolores O’ Riordan

These past days The Hand, the very famous cartoonist in The Cranberries world, was very prolific and drew several portraits of Dolores O’ Riordan.
Yesterday he published his final work on the Internet as a GIF called “12DoloreS”
followed by a post on his Twitter account today with a message revealing his real intention:

actually and intentionally it was a GIF(t) for her birthday .. but I was late, as usual :/

Unfortunately it seems it won’t turn into a new “Calendolores” 😉

As the animation goes quite fast, you may have missed some drawings!
You’ll thus find below all his BRILLIANT sketches extracted from the GIF as well as the images they are related to (as usual click on each picture to see it larger): 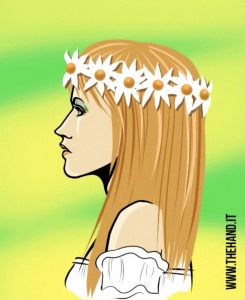 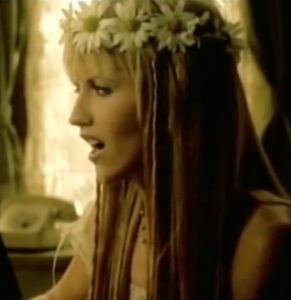 Are You Listening? – album 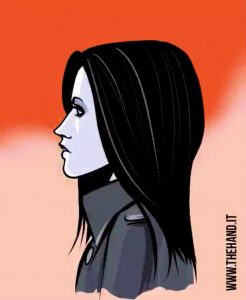 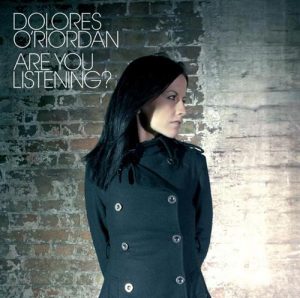 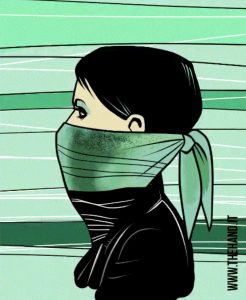 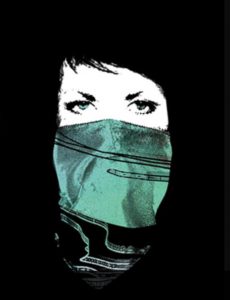 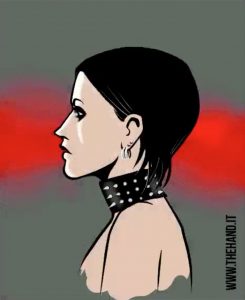 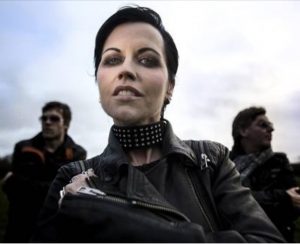 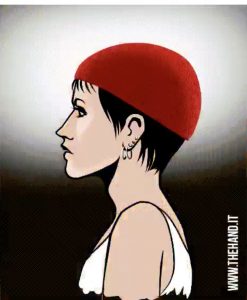 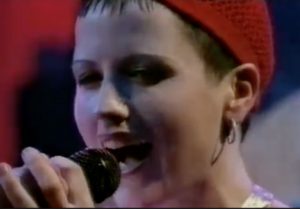 I Can’t Be With You – video 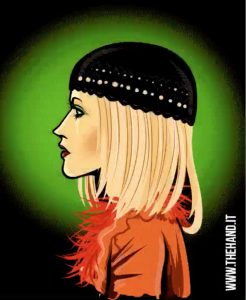 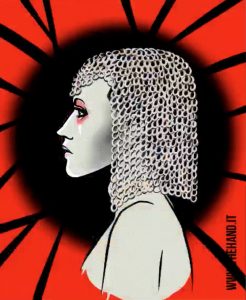 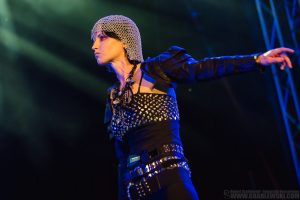 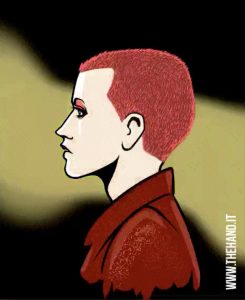 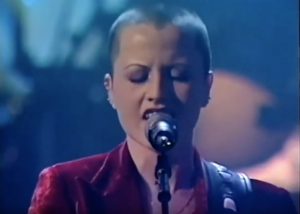 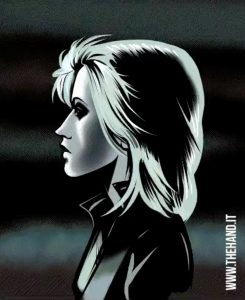 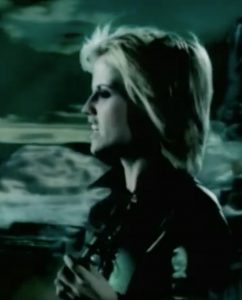 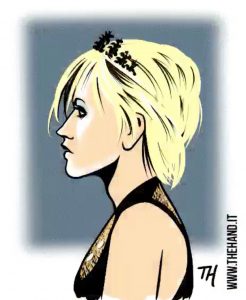 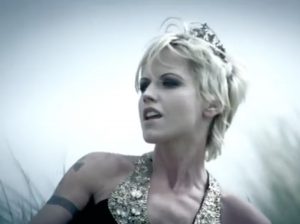 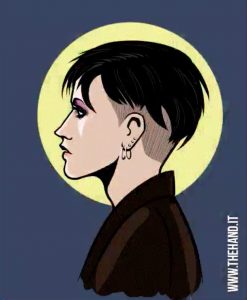 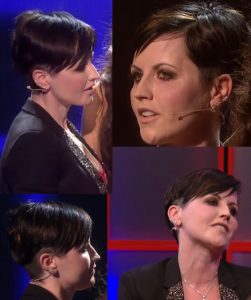 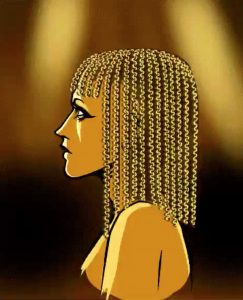 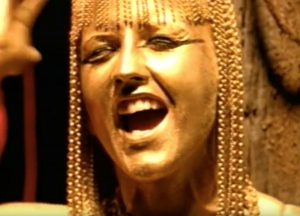 Posted in Dolores O'Riordan, Other News. Bookmark the permalink.