It all started a few days ago, on October 7th, when Noel Hogan twitted “So here’s what happening early next week. Dolores & I are up for an award” with a close-up photo of the possible invitation (?) received. What a great and unexpected news! 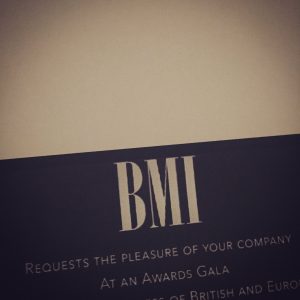 Earlier today Noel posted a route map of his flight from Shannon (IRL) to London (UK) with the following note “BMI awards tonight.” Good news: Noel will be attending the ceremony, though no sign of Dolores yet! 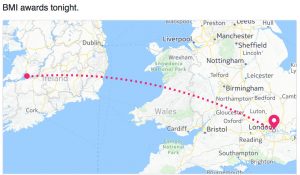 The BMI London Awards is a music industry ceremony which honors the UK/European songwriters and publishers of the past year’s most-played BMI songs on American radio and television. This year the ceremony is held at the Dorchester Hotel in London where Sting is to be named BMI Icon in recognition of his award-winning career and influence on popular music for more than four decades.
At this point we had no details regarding the Cranberries prize. 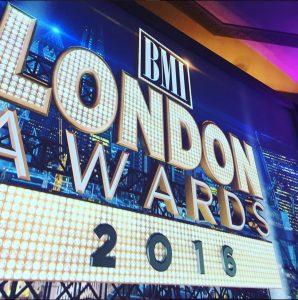 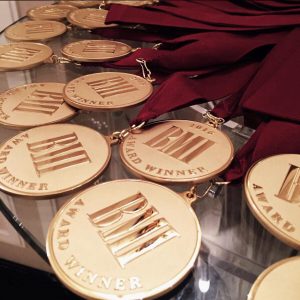 Later in the evening the first photos appeared on the internet and fans discovered a very handsome Noel Hogan in a suit and a BMI medal on his chest, proving that Dolores would not show up at the event. 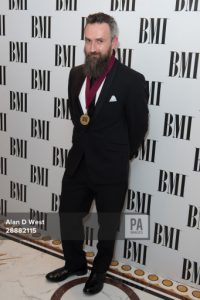 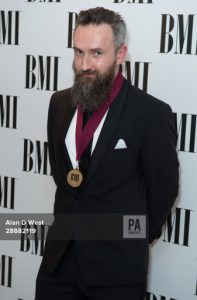 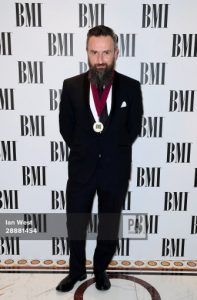 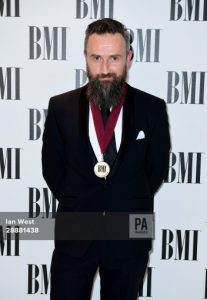 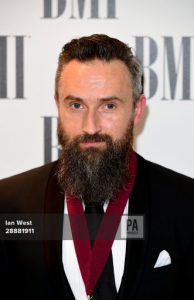 Following the ceremony, Noel published a photo of the BMI’s plaque he received “in recognition of the great national popularity as measured by over 3 million broadcast performances attained by DREAMS“.
Noel wrote: “So I got this. 3 million plays on US radio 🙂 “

CONGRATULATIONS TO THE CRANBERRIES!!! 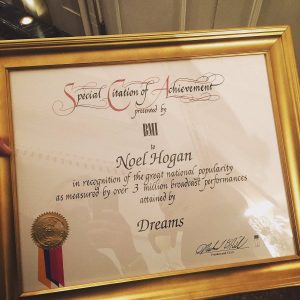 More pictures of the evening by REXFEATURES.COM
Noel with Brandon Bakshi – BMI Executive Director.
Noel with his wife Catherine. 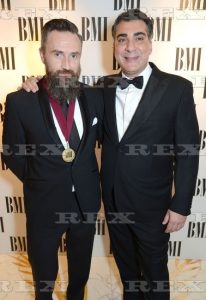 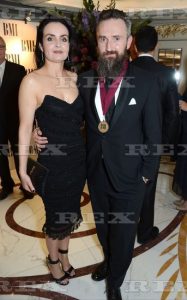 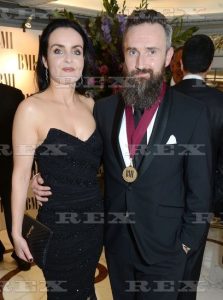 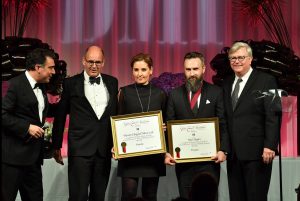 Posted in Noel Hogan, The Cranberries. Bookmark the permalink.