You are here: Cran World » The Cranberries » BREAKING: Noel & Fergal doing medias this morning – New album in May 2017

Noel & Fergal gave interviews this morning at Hotel Los Delfines San Isidro and 2 pictures have been published on The Cranberries Instagram account: 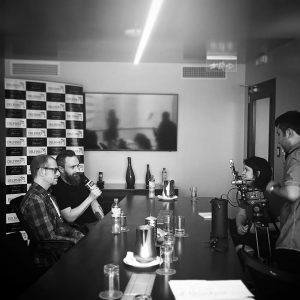 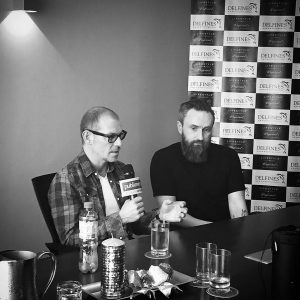 You can watch a 8 min video below:
Source: Publimetro

Posted by Publimetro on Thursday, 15 December 2016

They also explain the importance of a producer when making a record and… MENTION THE NEW ALBUM-(!!!) : “We have almost finished recording a new album, it’s a kind of reworking of some of our older songs with acoustic kind of style, and working with a quartet from the Irish Chamber Orchestra. And there’s 3 new songs, completely new, as well as some other songs like Linger and Dreams. That’s gonna be released next year in May I think”

Fergal then says they’re “gonna be doing some touring with that” and are also “writing for a new album, a completely new album after that one“. 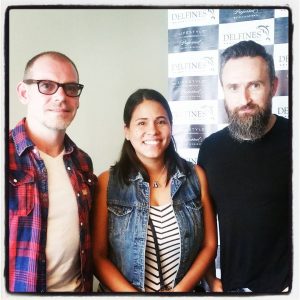 2 Responses to BREAKING: Noel & Fergal doing medias this morning – New album in May 2017