The Cranberries will play tomorrow in Lima and to say the least, they’ve gotten very busy days. A lot of new things appeared today on the internet. Still a lot of pictures posted by the fans, the band doing soundcheck this afternoon on festival site and a new photoshoot by the official photographer of the festival. Dolores also tweeted a photo taken from her balcony, nice view on fans waiting for her downstairs. 2 new interviews with Noel and Fergal from yesterday have also been published… and the day is not completely over in Lima! 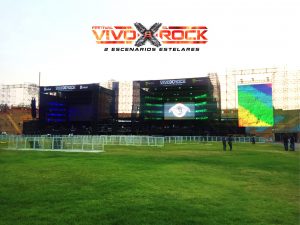 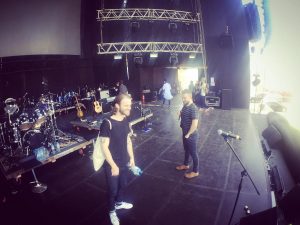 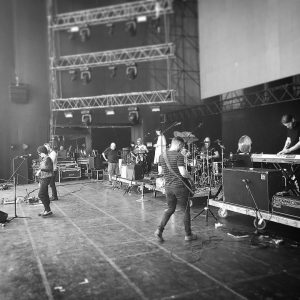 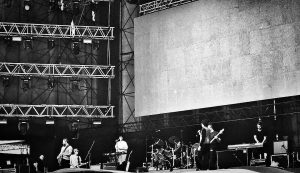 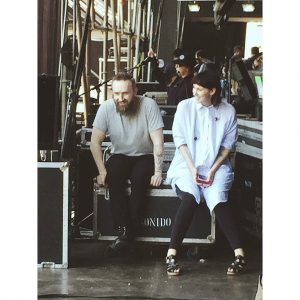 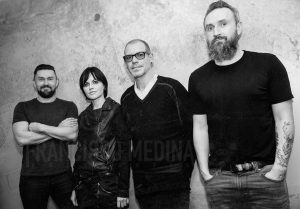 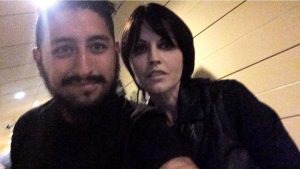 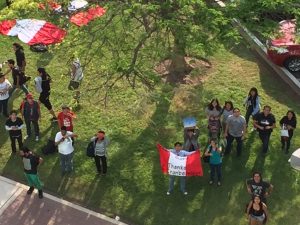 Now the interviews:
The first new interview was published on Conciertos Peru Facebook:

Entrevista a The Cranberries

In this interview Noel and Fergal are talking about the Vivo El Rock festival -Fergal would like to see Garbage- the setlist being a mix of everything a sort of a best-of, the touring process much more balanced now than in the past, the music industry these days, Brexit and the busy year ahead with new album and new tour starting in Europe for the beginning of the year and after that possibly South America

The second new interview was published on ElComercio.pe but it’s all translated in Spanish and we can’t even hear the voices of Noel and Fergal. No idea what they are talking about!