“Something Else” The Cranberries new album out April 28th (4-UPDATES) 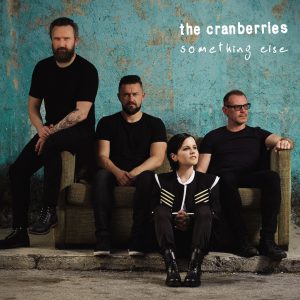 The new songs thus are “The Glory”, “Rupture” and “Why”.
As for the cover art, it looks very familiar although it’s not exactly the photo expected and mentioned by the band on stage in Mexico last February… maybe it will feature inside booklet!

Special thanks to Cranberryesque for noticing
Source: Record Bird

UPDATE#1 – 2:45 pm (UTC):
The Cranberries just updated their profile pic on their Twitter account.
This picture was taken in the lobby of the Moon Palace Arena in Cancún, Mexico on February 11, 2017.
How cool!!
Thanks to Dan Steward on Twitter for noticing.

And there are some signed products available to pre-order from The Cranberries official store: https://cranberries.lnk.to/store 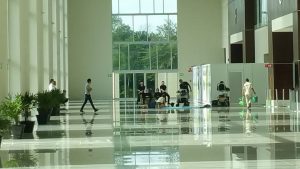 UPDATE#4  – March 9:
The French website Stars Are Underground published today an article to promote the new album and the French concerts. The interesting part features an exclusive new picture of The Cranberries on the sofa. Unfortunately the photo is rather low quality: 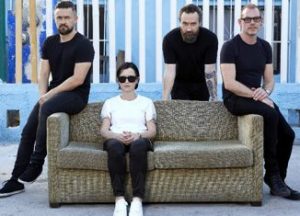 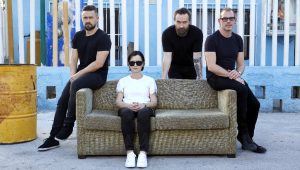