You are here: Cran World » The Cranberries » “Why” world premiere on BBC Radio 2 today (UPDATED)

The Cranberries announced this morning on their socials the first play of their brand new track “Why” with Jeremy Vine on BBC Radio 2 (England).
As you probably all know, “Why” leaked last Friday and there’s a good chance you already heard the song before. Anyway this is the official premiere today.

…Now the song just aired and as the website Cranberryesque perfectly reported:
“It is a radio edit (as the song clocks in at over 5 minutes) much more compact with a little more production. Most of the intro is gone and it ends with Dolores’ voice.” 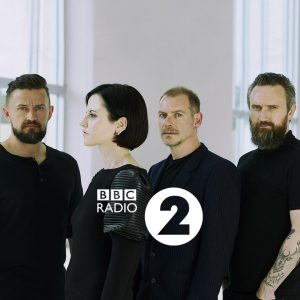 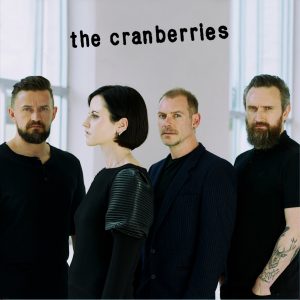 UPDATE MARCH 22:
The Cranberries uploaded today the radio edit version to youtube.
On the other hand, the long version (the album version) is also available today on digital platforms.
Cranberries World updated the WHY song page with lyrics of both versions!