The Cranberries to announce US Tour dates next week

The Cranberries will tour USA starting mid-September. Exact dates will be announced next week. This is great news first reported by the website Cranberryesque:

Dolores and Noel called in to a Chicago radio station this morning and revealed that they will be announcing US tour dates in the next week! Noel said about 18 dates! OMG please come to Florida, it’s been 15 years!! (f-it, I’m seeing them no matter what this time – anywhere on the East Coast, I’ll be there!).

Listen for yourself Here. US tour talk starts about 4:20.

Save the date: another radio interview is scheduled next Monday morning at 9:40 on kvpifm

Dolores and Noel arrived in New York City yesterday to promote the album “Something Else” in the US and a few pictures with journalists appeared shortly after: 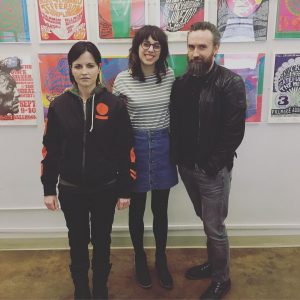 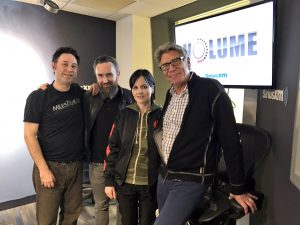 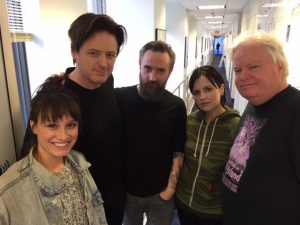