“Why?” UK promo single surfaced on discogs. Price asked is $128 which is totally insane for something that will end up on eBay for just a couple of dollars.

The card sleeve promo CDR is made by BMG (reference PROMOBMG1342) and contains 3 tracks:

The instrumental track still being unreleased to this day!!
Also interesting to note: title of the song is “Why?” with a question mark which never appeared anywhere before. Is it a mistake or the real title, we should know soon…

Thanks to Cranberryesque for the info!

EDIT: According to credits on the back cover Noel and Fergal are not playing on these tracks. Dan Brodbeck is credited as lead guitarist and Corey Thompson as drummer.
Thanks to Francois for noticing. Maybe the most important information!!! 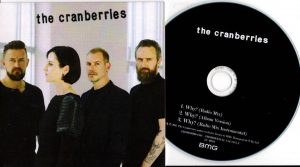 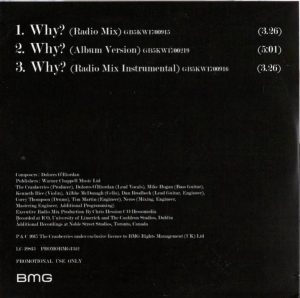 On the other hand, The Cranberries updated their store and you can now preorder “Something Else” on Double Heavyweight Vinyl for €23.99
Release date is April 28 as well. 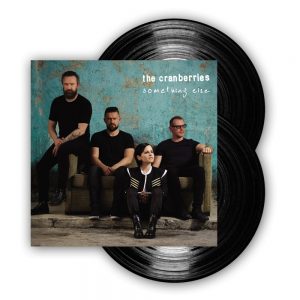 The Cranberries posted a photo on their Instagram account of the physical LP (whose hand is it?): 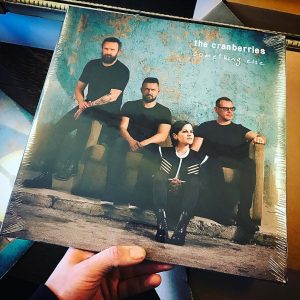 And for those who preordered the signed CD, it should be in your hands soon. Band members are signing booklets these days, here’s a short video posted on The Cranberries Instagram today to prove it: