The Cranberries just announced on their socials and website the U.S./Canadian dates.
The tour is called “something else tour”:

We are very pleased to confirm that our ‘Something Else’ tour will be heading to North America and Canada in September & October 2017. These very special shows will feature our Greatest Hits, performed with a String Quartet! Don’t miss it!

All dates are on general sale from Friday 5th May!

A few more dates might be announced soon as the band said in their recent interviews that the U.S./Canadian tour was counting 18 dates including 2 in New York.

Let’s also note that, still according to the recent interviews and to the fact this announcement does not mention any “acoustic” show, it all tends to show that this “something else tour”, unlike the European tour, will be performed with a string quartet, but not acoustically.
Also, Dolores and Noel previously mentioned that in those cities, they should not be touring with ICO members but some local strings musicians. 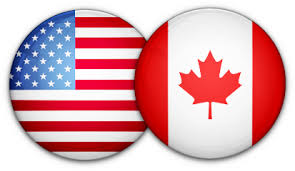 Last, the band also confirmed earlier today during the “Gerry Kelly” radio show on BBC Radio Ulster that a South American tour will follow in the fall including Brazil, Argentina, Chile etc… They’re also hoping to perform in Australia by the end of the year.
They added that they are planning on working on some new material during this leg of the tour so as to release a new album afterwards. 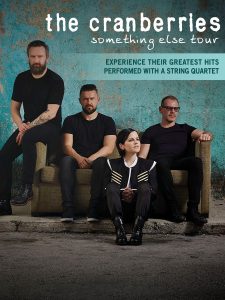 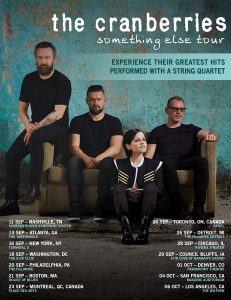 8 Responses to The Cranberries U.S. and Canadian tour dates announced