The Cranberries European tour 2017 starts today in Poland. Just like the European Tour last year, the Polish fans have the chance to see the band in concert first.
It’s still unclear whether this show is part of the acoustic tour or not. Probably not… we will know soon.
It’s hard to understand why the band doesn’t communicate more on this point as there clearly are 2 different types of show in Europe this year.

Anyway this is the day and this post will be updated all day and night long on what’s happening now in Poland. The band arrived yesterday in Wrocław and some of the band members posted photos of the city on their Instagram accounts. Here’s one pic by whiteprism/Johanna Wiseley (backing vocals) who, by the way, just announced she was pregnant. The CW team would like to wish her all the best! 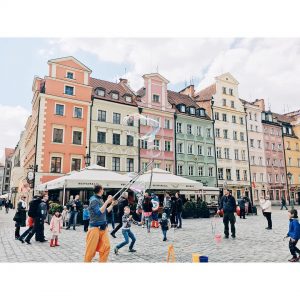 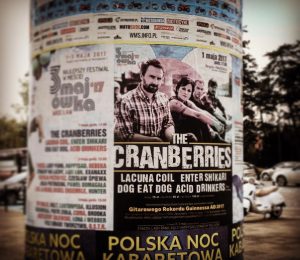 and 2 tickets for tonight’s show 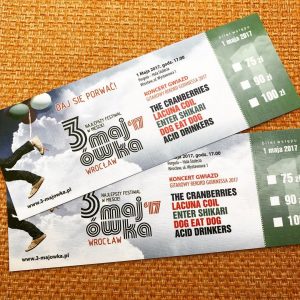 8:45pm – 15 minutes to go!!
Same backdrop as last shows.
Not the “Roses Tour” backdrop seen during the band’s rehearsals in Limerick. 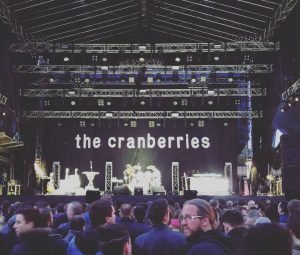 So sorry to say that it was definitely the worst The Cranberries gig that I have ever seen. Maybe it's time to retire? #thecranberries #cranberries #gig #concert #music #livemusic #rock #wroclaw #wroclove #poland #ireland

10:35pm, first professional photos on this link.
2 of them below: 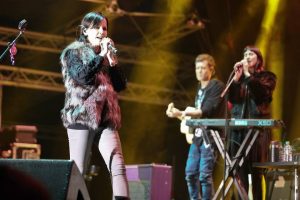 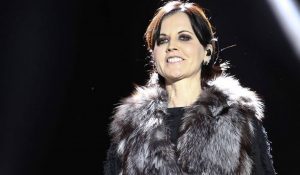 Show is now over.
No audio or video broadcast during the concert.
Setlist still to come…

00:50am – 2 HQ photos shared by Piotr on the Polish Facebook group “Forum The Cranberries” 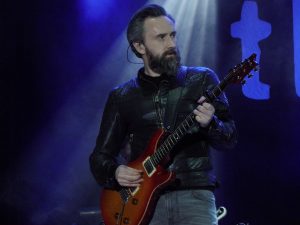 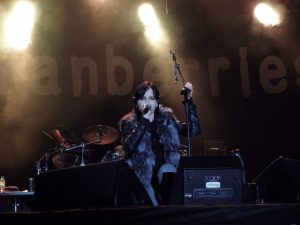 01:15am – A lot more professional photos on muzyka.dlastudenta.pl
3 of them below: 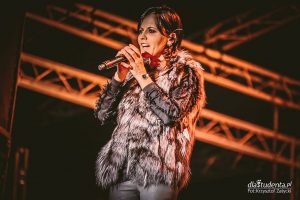 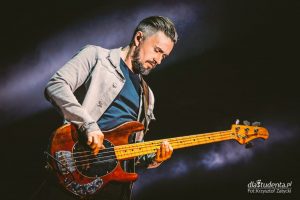 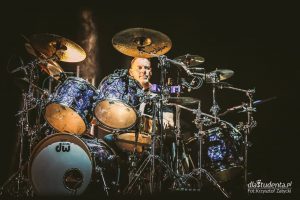 That’s all folks!!
Tomorrow, first show of the Acoustic Tour in Berlin, Germany.