You are here: Cran World » The Cranberries » “Numan’s Voice” EP to be released digitally exclusively

More information about the forthcoming Mono Band EP. Below the complete statement published on Noel’s Public Facebook today. Two important things to note: first the EP will be digitally available only and secondly Fin Chambers is on vocals. As you may remember Fin Chambers already appeared among other artists and singers on the original Mono Band project more than a decade ago.

Noel Hogan’s Monoband unveil a new EP – “Numan’s Voice.” An ongoing side-project from his work as guitarist and songwriter with The Cranberries, it’s over 10 Years since Monoband released any material.
These new songs were recorded in Limerick, Ireland and were mixed by Cenzo Townsend. Fin Chambers (ex-Woodstar) is the featured vocalist. These new songs see Hogan drawing upon a wide palette of sonic influences. A digital only release, the EP will be available via iTunes & Spotify. 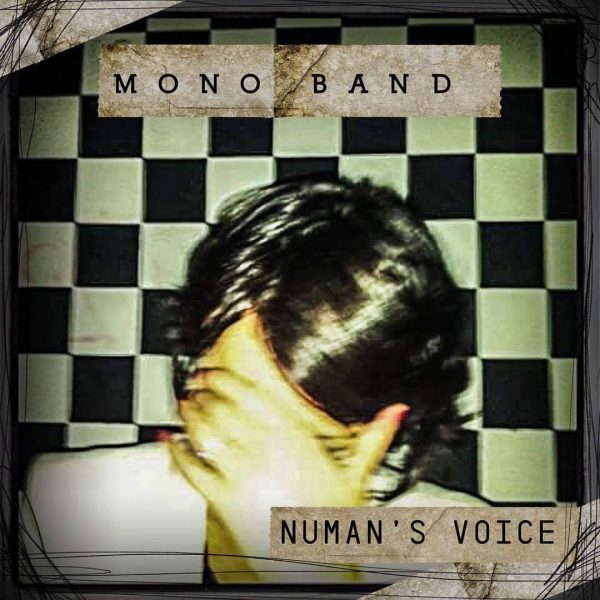