You are here: Cran World » The Cranberries » 2 blockbuster trailers featuring the same cover of “Zombie”

The artist Oumi Kapila just released a cover version of “Zombie”. We usually never report about cover songs/cover bands as there are too many each week and most of the time they are not very good or/nor interesting. Today is an exception as first, there is no big news these days in the Cranberries world, and secondly this cover song appears in 2 blockbuster trailers this month. Not that bad! 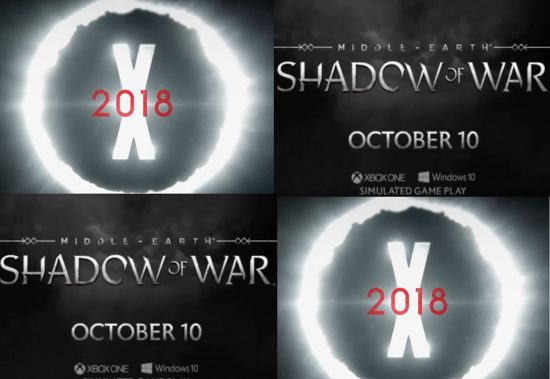 1st trailer is for the Xbox videogame “Middle Earth – Shadow of War” whose the whole soundtrack features Oumi Kapila’s version:

2nd trailer is for the next season of “The X-Files” where Oumi Kapila’s version is just a part of the soundtrack among other music and dialogs:

Below the full song by Oumi Kapila:

The question could be, why don’t all those blockbusters use the original Cranberries song… but that’s another story!

Thanks to Mark for the info.