H-1 before the Irish TV premiere of the animated short film “Angela’s Christmas” featuring a brand new song recorded last month by Dolores O’Riordan as revealed on The Cranberries Twitter, Facebook and Instagram 2 days ago. 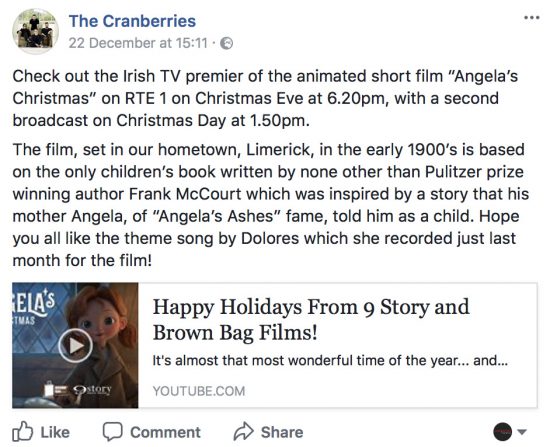 For those outside of Ireland, you can watch RTE One on FirstOneTV by clicking here, the link might work worldwide (no garantee!!). Let’s hope many of you will record and share for all those who can’t access/watch or just in case there’s no replay nor OST available afterwards.
See you after the broadcast later today/tonight for a brief recap! 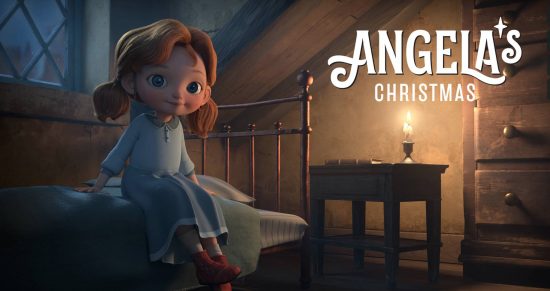 This is the story of a little girl named Angela who, on Xmas Eve 1914, “steals” Baby Jesus from the Nativity Scene in a cold church in Limerick because she thought he was cold and wanted to warm him home… and eventually bring him back. 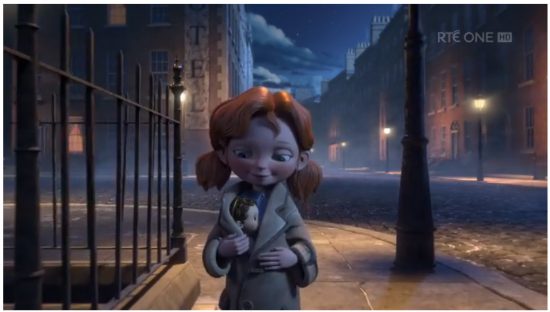 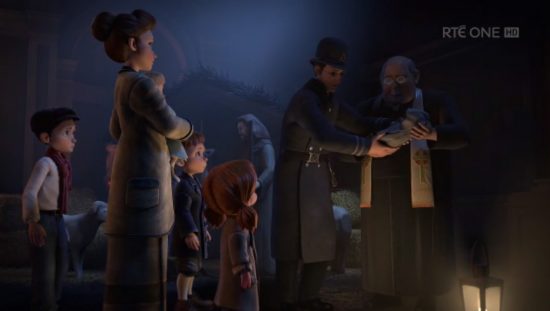 At home Angela sings a few lines of the song simply called “Angela’s Song”. Obviously this is Angela’s voice (Lucy O’Connell) singing these few lines, not Dolores’.
You can hear Dolores singing the (full?) song during the end credits. It’s approximately 1 minute long. It’s interesting to notice that Dolores only performed the song and did not write it as it’s written and produced by Darren Hendley.

irishsoul just shared it on Vimeo, many thanks to her.
Happy Christmas!