Post-mortem results are due for release tomorrow, Fentanyl poisoning suspected?

This morning, independent.ie announced that post-mortem results are due for release tomorrow.

Lead Singer of the Cranberries Dolores O’Riordan died of Fentanyl poisoning Monday, said a source in the London Police Department. Authorities found counterfeit fentanyl near the 46 years old rocker’s bed. The source added that an official cause of death will probably have to wait for a toxicology report. He added that suicide and a deliberate overdose are suspected.

Several media around the world are now quoting this article as a reliable source of information, though this U.S. newspaper is known for publishing fake news, so we’d strongly advised to wait for the coroner report!

The Mirror reported that Dolores’ body was discovered in the bathroom of her suite by the cleaners. She was staying at the London Hilton on Park Lane. 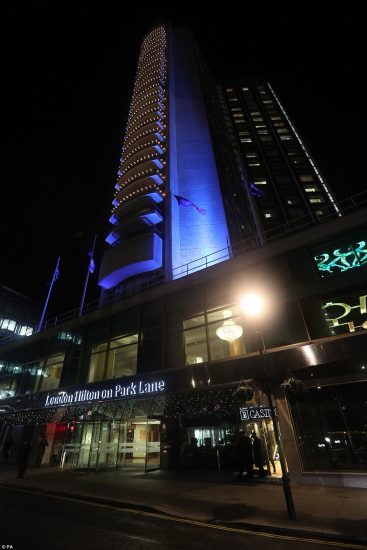 16 Responses to Post-mortem results are due for release tomorrow, Fentanyl poisoning suspected?