You are here: Cran World » The Cranberries » New gem from Alan Martin – 1993 interview with Dolores and Fergal

New gem from Alan Martin – 1993 interview with Dolores and Fergal

Here is the third video of Alan we previously told you about: a never seen before interview of Dolores and Fergal by Ian Dempsey given on RTÉ Two in a show called “The Beatbox” on December 19, 1993.

The interview takes place on the band’s return from their first and successful American tour, and follows their Limerick and Dublin performances (Dec 17th and 18th) before the Christmas break. 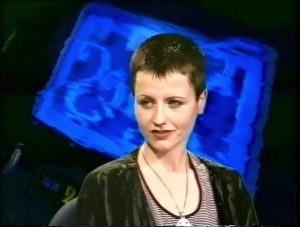 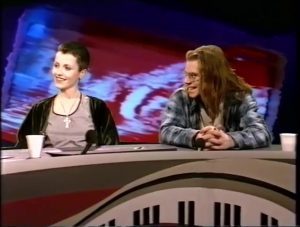 As always, a huge thanks to Alan!