And here comes another colored vinyl reissue of the album “No Need To Argue”. This time GOLD. It’s a “Urban Outfitters” exclusive and available on their U.S. and Canadian stores only.
The vinyl will be released on March 30, 2018 and you can already preorder it for $29.90 + shipping.

No official details about the label for now however, according to an eBay seller, the item would be limited to 1,500 and made by Plain Recordings, the label who already released 7 other colored vinyls of this very album. 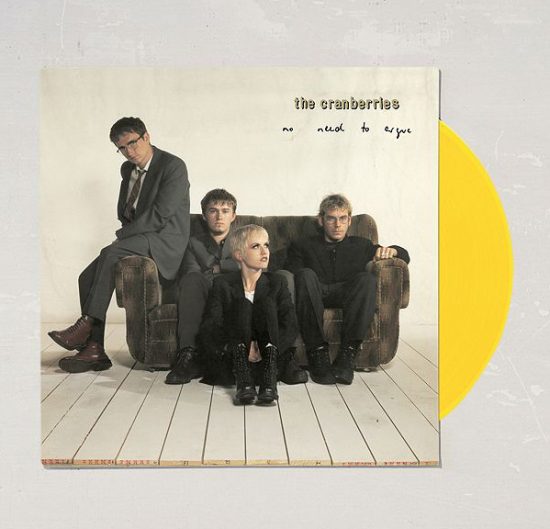 Still about Urban Outfitters, the shop, which is more like a fashion & clothing store than a record store, is also selling another (and exclusive?) version of The Cranberries debut album on vinyl. Still their U.S. and Canadian stores only.
Weirdly enough, their title and description are announcing the regular 12-track album when their photo shows the “Complete Sessions” version, which would be a first on vinyl. So where’s the mistake… time will tell! Release date is April 3, 2018 and you can already preorder it for $29.98 + shipping.

[EDIT APRIL 4th: this is not the complete sessions, just the regular Analog Spark vinyl.] 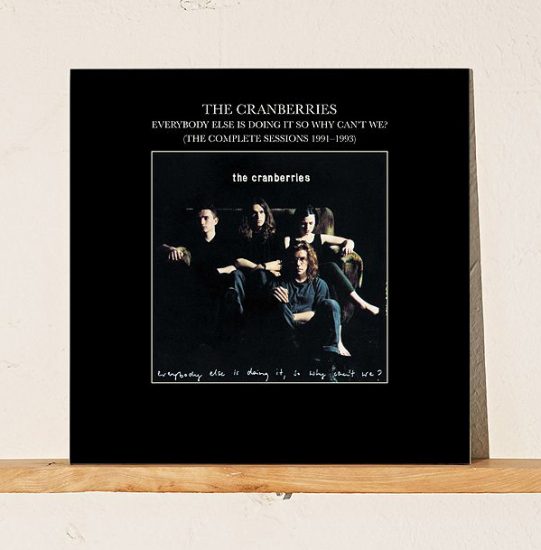 EEIDISWCW – The Complete Sessions on vinyl (?)

And last, earlier than expected the vinyl reissues “Clear & Blue” and “Clear & Pink” by Plain Recordings are now in stock (possibly for a week now) and first customers are receiving their copies these days. Below the first images found on eBay  for the Clear & Pink LP 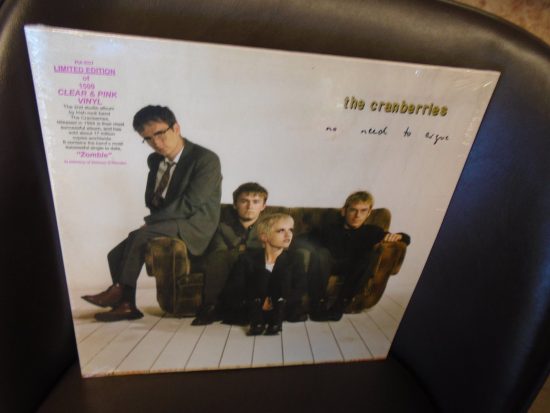 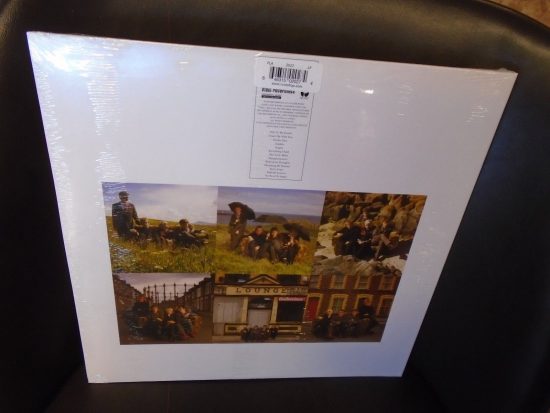 and eBay and Instagram for the Clear & Blue LP: 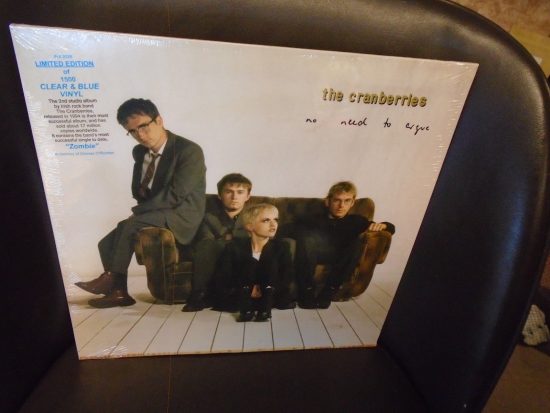 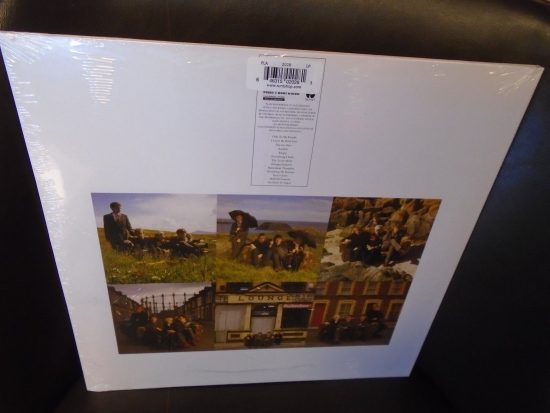 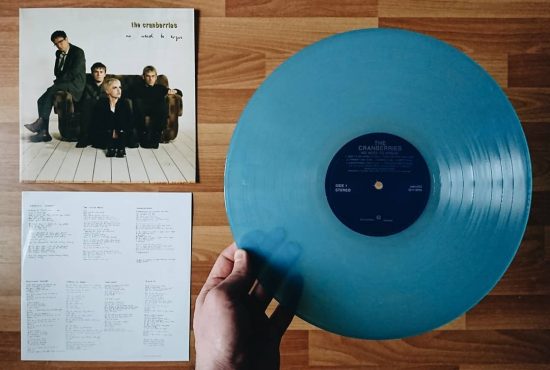