More than 7 months after the passing of Dolores, tributes all over the world continue. We can’t review them all as they are too many, however let’s note 3 interesting ones which just happened these last few days:

The first tribute is currently hanging proudly at Connolly’s Cross, Co.Limerick. It was made by the art school ‘Class Art Studio’ from Ballyadam, Pallasgreen, Co Limerick. Over 30 children worked on different parts of the mural, each painting an individual butterfly inspired by The Cranberries song “Just My Imagination”.
More photos on the Class Art Studio’s Facebook. 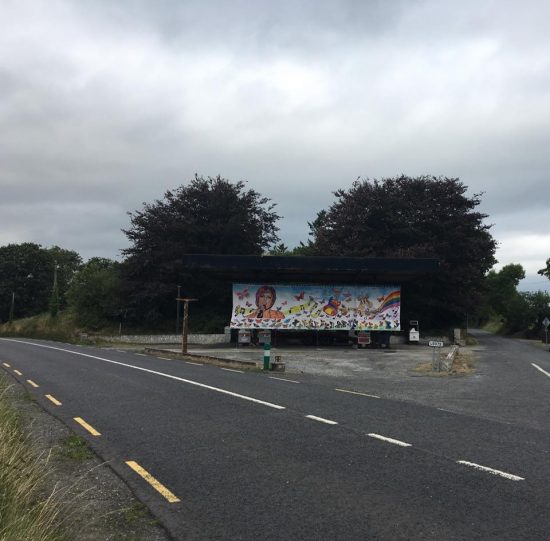 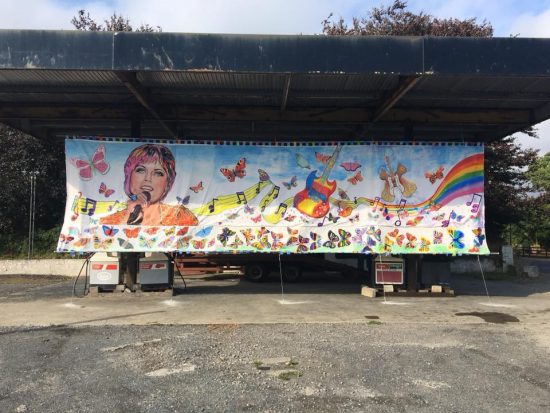 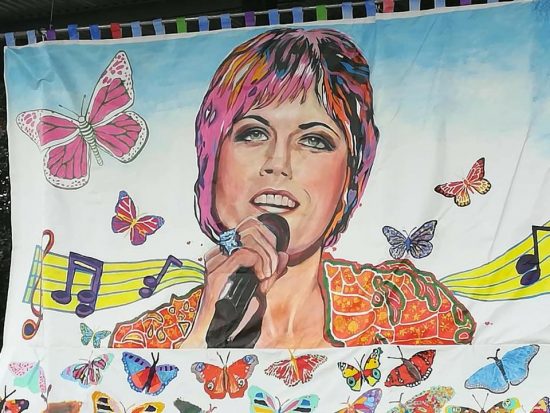 Second tribute to notice concerns a band called ‘whenyoung’ who covered “Dreams” to pay their respect to a band who inspired them. The band members grew up in Limerick too…
The song is now available on Spotify and you can watch below the video posted on Vevo/YouTube:

The 3rd interesting tribute just happened a few hours ago on the Irish TV channel RTÉ One where the national school choir from Moyross, The Corpus Christi School Choir, performed “Dreams” in a show called ‘Up For The Match’ ahead of this Sunday’s All Ireland Final.
The performance was just posted on YouTube: