This it it! Amazon UK just updated their page and opened pre-order for the Everybody Else Is Doing It, So Why Can’t We? 25th anniversary edition boxset.

The album will be released on 19 October 2018 and seems to be featuring a large booklet along with some never seen before printed photos of the band: 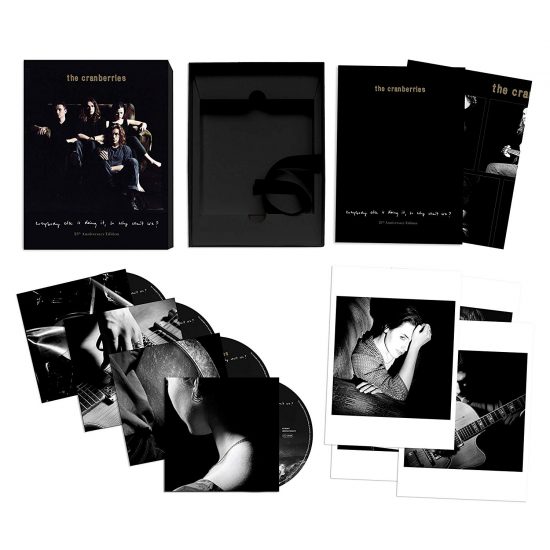 As a reminder the tracklist has already been revealed a few days ago, click here to know more about the audio content of the boxset.

Additionally, HMV confirms there will be a 2CD edition with only the content of Disc 1 & 2.
One may note that the remastered album will be released on CD and LP as well (1-disc only for both): 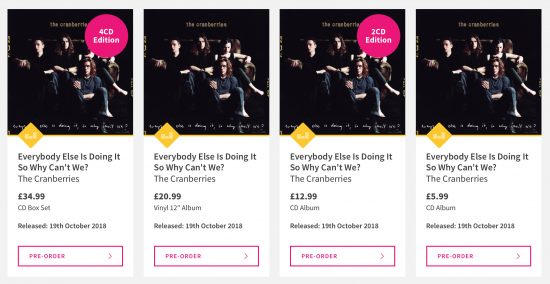