Tomorrow on Irish TV RTÉ One at 6.20pm (Irish time), the series “Pat Shortt’s Music From D’Telly” will include the late Dolores O’Riordan in a Christmas Special. The show dives into the RTÉ archives to rebroadcast some of the very best musical performances over the years. 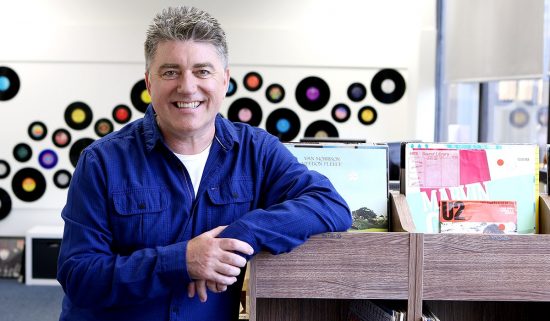 Don’t forget to record and share!
And for those outside of Ireland you can watch RTÉ One by clicking this link.

The show rebroadcast a small part of the “Kenny Live” show from December 1993. It was quite easy to guess as that particular “Pat Shortt’s Music From D’Telly” was a Christmas Special and the performance at Kenny Live back in 1993 was recorded a few days before Xmas near a Xmas tree in the TV studio.

Only a small part of the interview and an edited version of Linger were rebroadcast. Unfortunately The Cranberries performance was the very last of the D’Telly show which implies end credits on it 🙁
Also, the image was upscaled to 16:9 instead of the original 4:3 format. 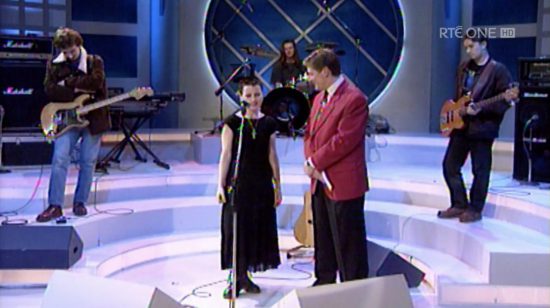 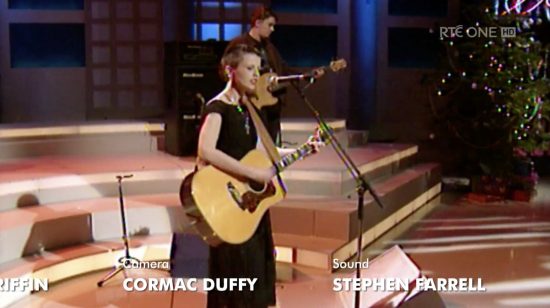 Definitely not the most interesting rebroadcast especially as most of the fans already had the complete appearance in pretty good quality. A small improvement though!
And for those who don’t have it, the original version is still available on YouTube: