You are here: Cran World » The Cranberries » “In The End” album cover + first single “All Over Now” out Jan.15

Big day today in the Cranberries world, the band just updated their official website cranberries.com as well as all their socials with the cover of their new – and last – studio album “In The End”, along with a long statement to explain the process of the album. No release date has been announced yet, hopefully soon… (possibly Spring 2019)

Also, to mark the first anniversary of Dolores’s passing, they will be releasing the first single “All Over Now” on the 15th of January. 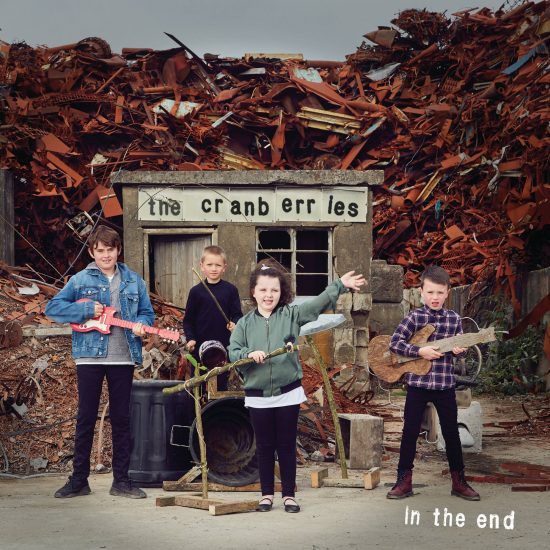 In The End – album cover

You might recognize Noel’s son, Dylan, holding a guitar on the left, where his father is used to standing on stage. Although the other 3 kids are not yet known, we can imagine they are kids from Fergal, Mike and Dolores’ family.

EDIT: The little Emma is indeed the daughter of one of Dolores’ nieces and the name of little boy on the bass is William, son of Tommy O’Carroll and Kay O’Carroll. No more details about his link with Mike yet; family? or friend? or else? 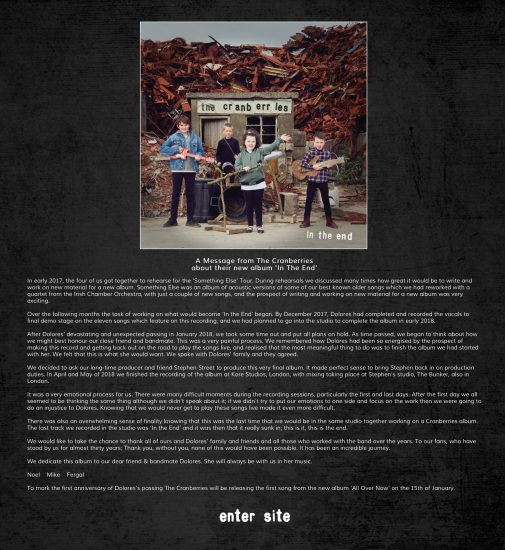 More about the kids on the cover…

Emma, alias Dolores O’Riordan, is the daughter of Elaine O’Riordan. Elaine is one of Dolores’ nieces and is the little girl with Dolores in the majestic horse and cart on Dolores’ wedding day. 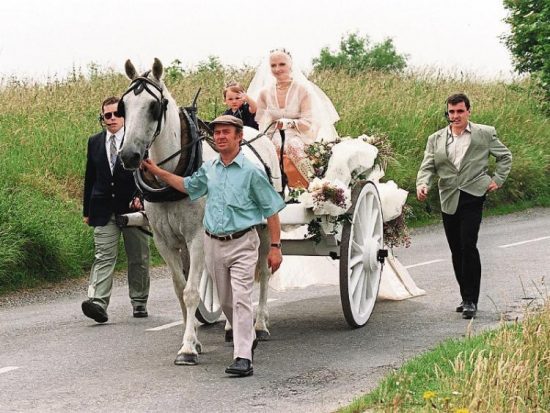 Dylan Hogan, alias Noel Hogan, is Noel’s son. To illustrate, a photo from Noel’s private Instagram account (the one and only time). 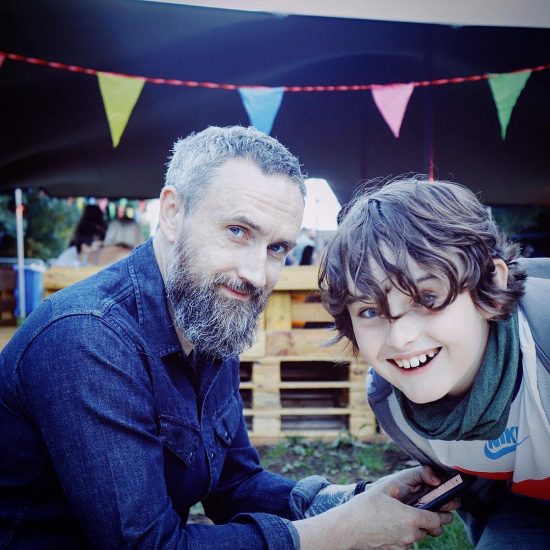 William O’Carroll, alias Mike Hogan, is Mike’s nephew. Remember the name of Mike’s wife, Siobhan O’Carroll (Thanks to Mat in the comments below). On 18 January 2019, the Meelick National School posted a great photo on Facebook. 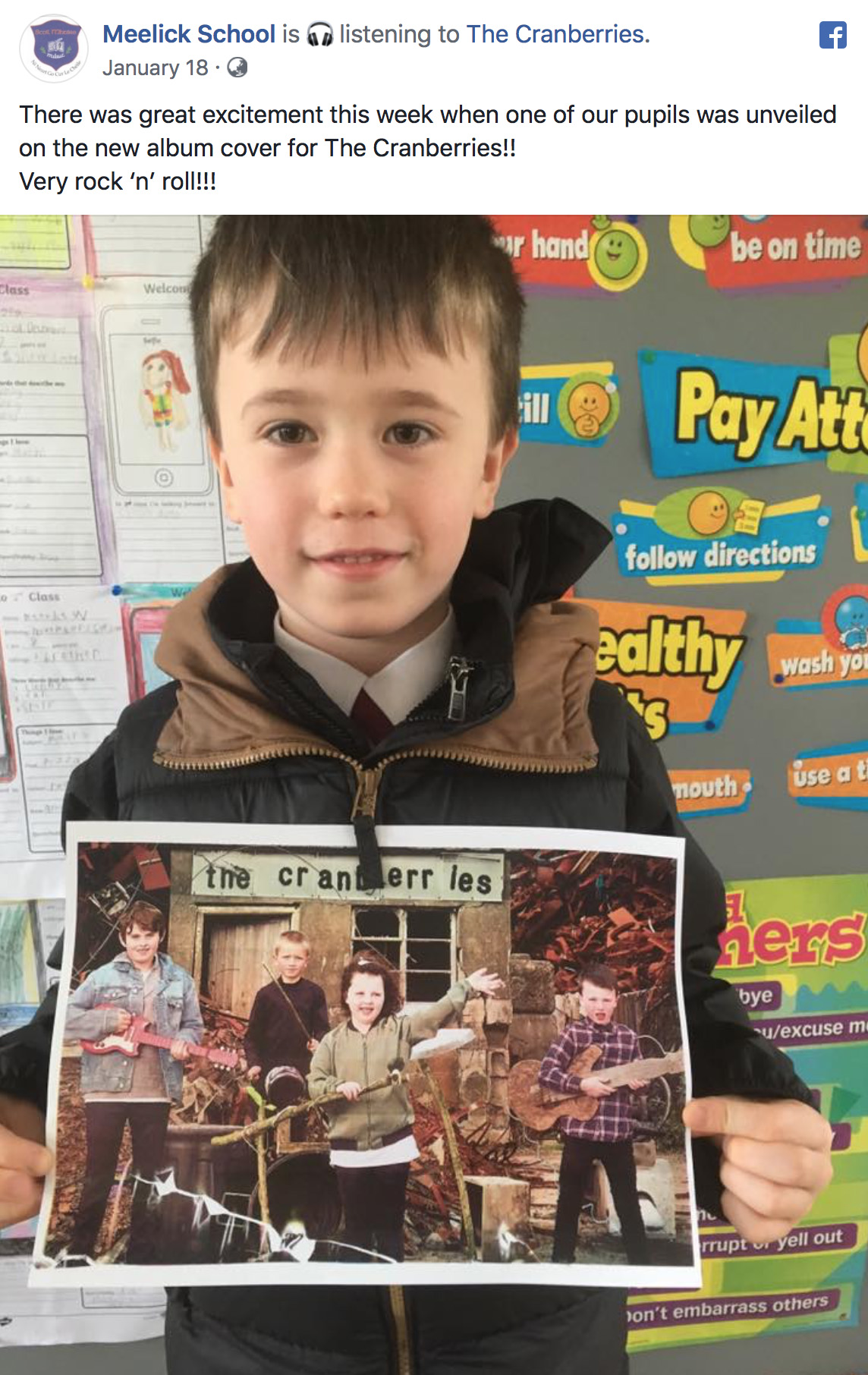 In the role of Fergal Lawler, the name of the little boy is still unknown and the only detail that surfaced yet is that he is Fergal’s nephew.