You are here: Cran World » The Cranberries » “Wake Me When It’s Over” out today, March 19th

Last week, the Limerick Leader announced that the second single “Wake Me When It’s Over” would be released on March 18th, which turned out not to be exact as the song was not available as expected at midnight that day.

As fans were waiting, a “Coming soon…” teaser was posted on The Cranberries socials (Instagram, Twitter, Facebook) in the afternoon Monday 18th, which confirmed that the release was imminent. The (unknown back then) featured quote turned out to be taken from the very first lines of the song: 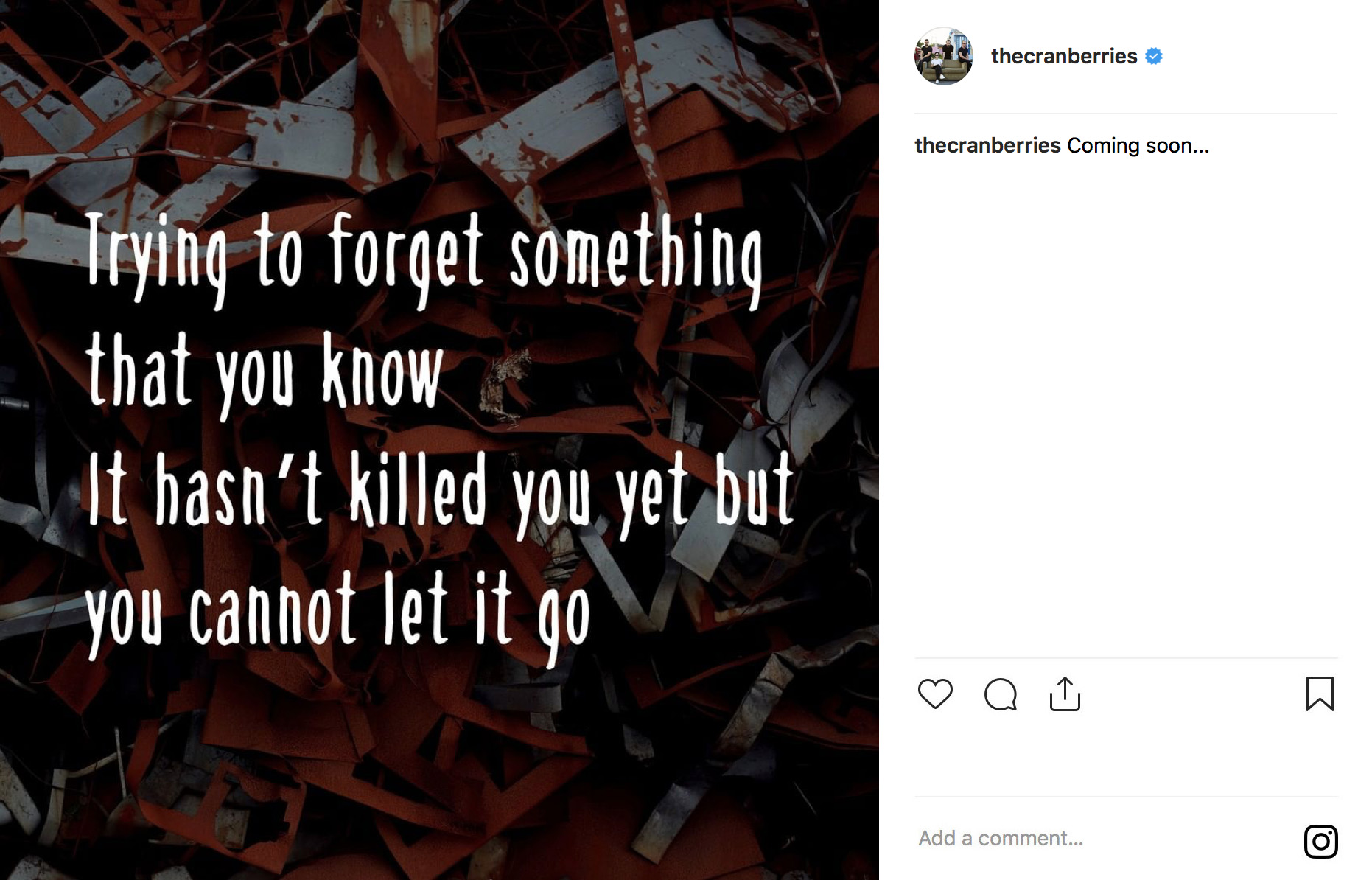 Later in the day, still Monday, a link from Japan (thanks to Ex-cranfan) revealed more information, including the official release date, March 19th, and the artwork/cover of the single in HQ. 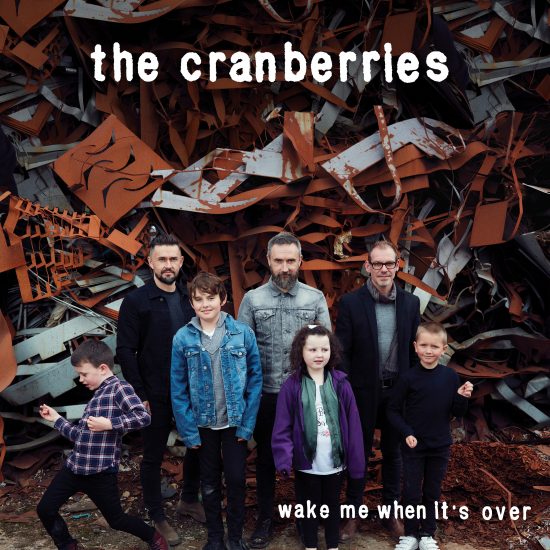 However, as midnight was coming in every part of the world, the song was still not available on digital platforms (but leaked on a Russian website). Fans had to wait another post from the band on their socials (Instagram, Twitter, Facebook) this morning Tuesday 19th, announcing an exclusive first play at midday on the Jeremy Vine show on BBC Radio 2, exactly like it happened in January for the release of the first single, “All Over Now”.

EDIT – 2:00 pm (UTC)
The Jeremy Vine show is now just over and “Wake Me When It’s Over” appeared on digital platforms… “In The End” didn’t, still looks ready to play though, so it might be coming soon, however there is no information about that for now!

EDIT – 3:15 pm (UTC)
The song is now available on YouTube (both full and edit versions):

6 Responses to “Wake Me When It’s Over” out today, March 19th