You are here: Cran World » The Cranberries » “In The End” – Paris promo day 2

Yesterday was the second promo day in Paris for the band. No public event this time!
Mike and Noel (without Fergal who was giving an interview to another media, see below) went to radio station RTL2 for “Le Drive RTL2”.

Then, still without Fergal, they talked to TV channel France 24. We haven’t yet found out if this video has been broadcast already or not, we’ll keep fans updated on this as soon as we shed light on this.
The Cranberries posted 6 photos both on their Facebook and Instagram accounts: 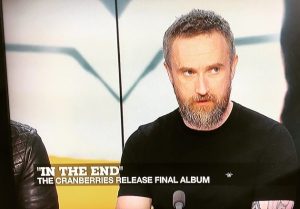 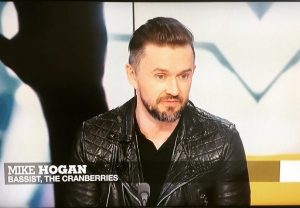 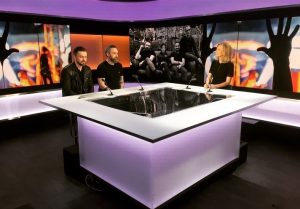 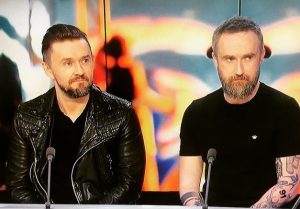 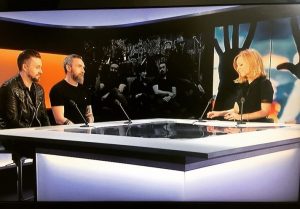 On his side, Fergal gave an interview to Nicky Beckett for Rock Art Fashion (rockartfashion.net), according to Nicky’s Instagram account. The interview should be published soon. 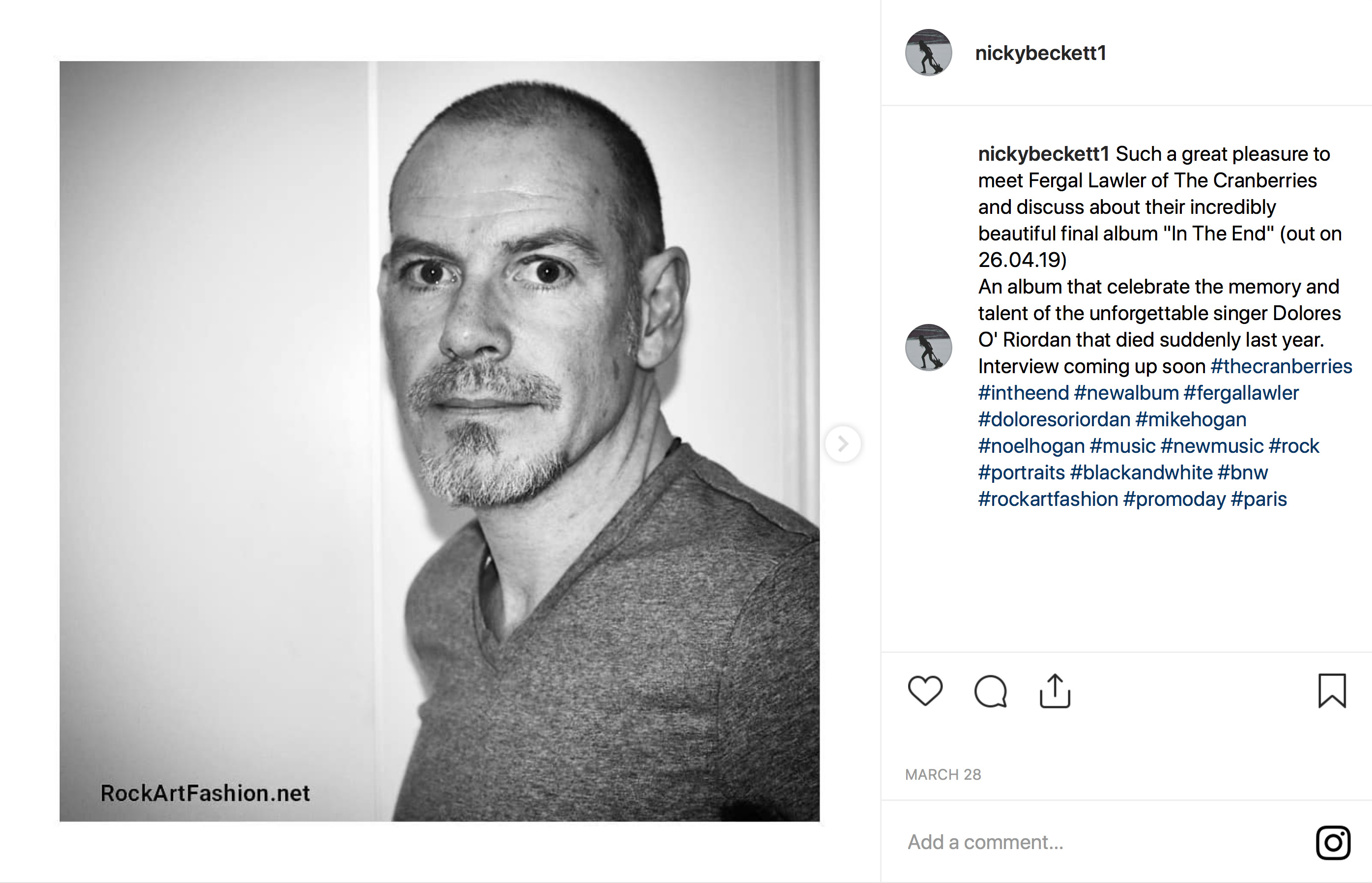 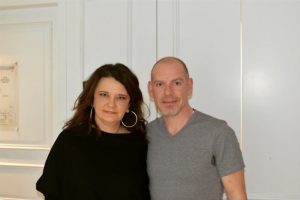 The Cranberries may have recorded another show when they were at RTL2 yesterday. Radio host Stéphanie Renouvin posted this morning on Instagram a photo with Mike and Noel and, according to the hashtags, the show could be “Pop Rock Story”.
Again, we haven’t yet found out if the show was live broadcast or recorded for a later broadcast. 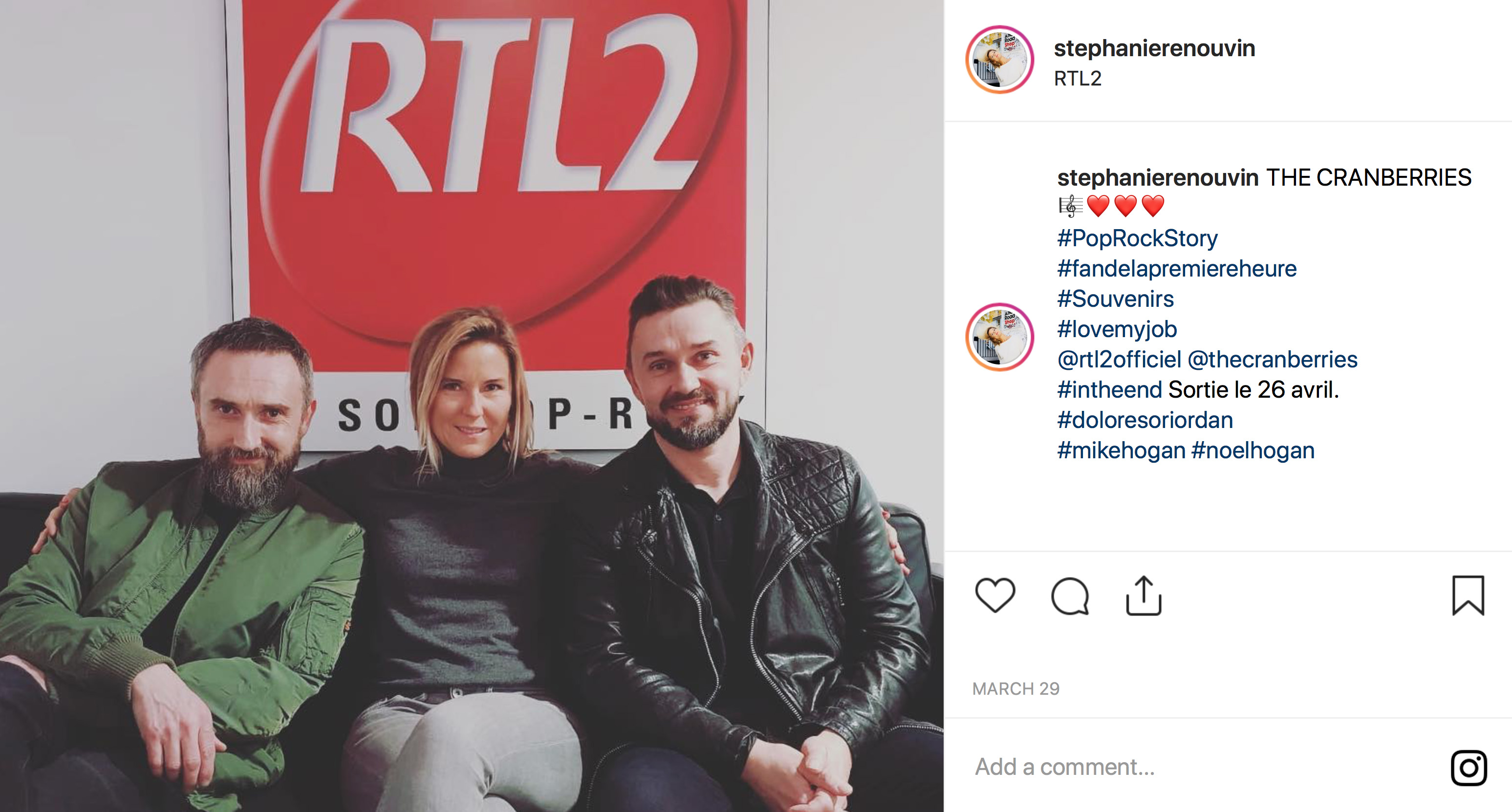 And last, still on Instagram, a photo posted yesterday by Pierre-Edouard Bellanca, who was the band’s interpreter: 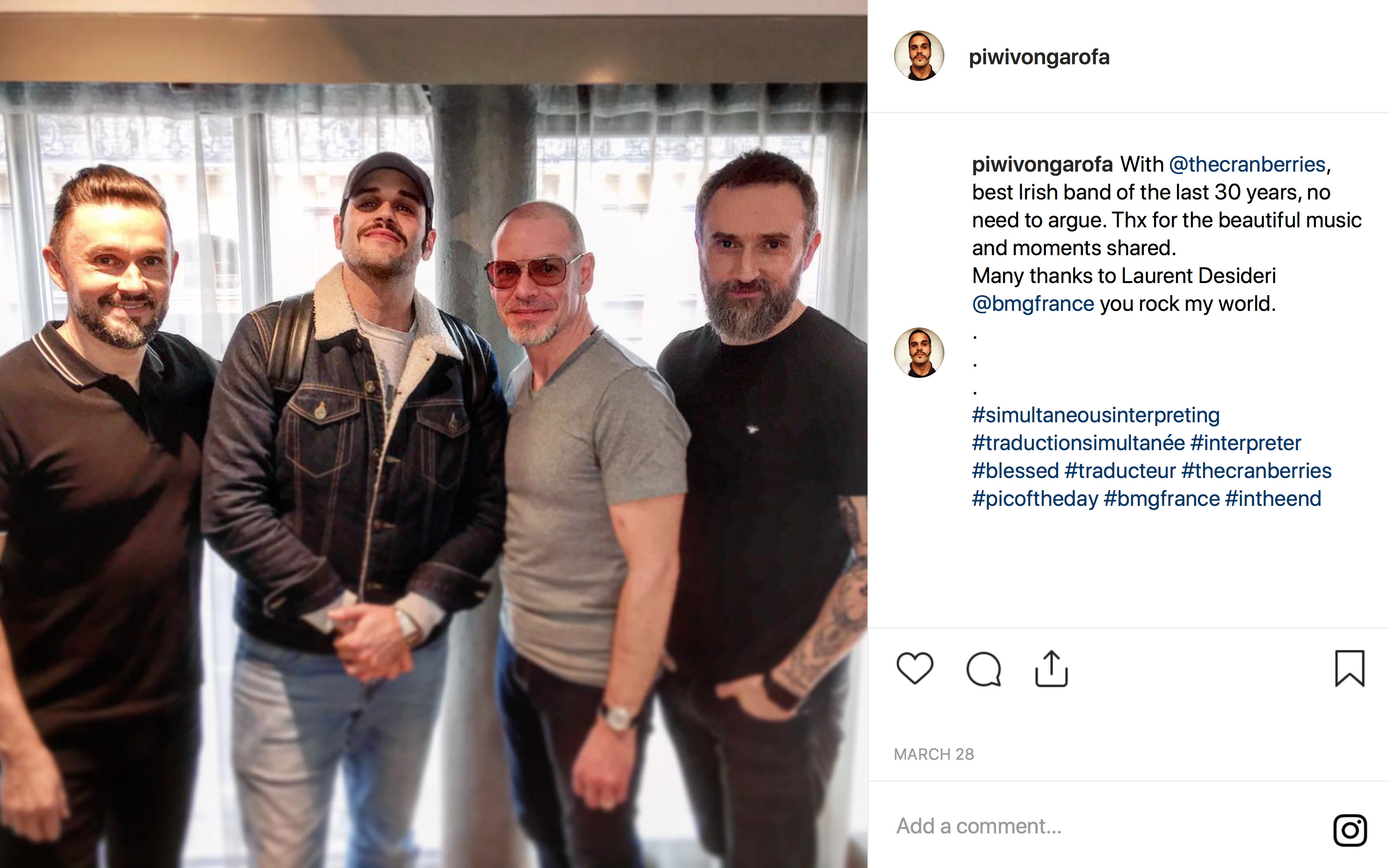