You are here: Cran World » The Cranberries » 1st glimpse of what will be on the NNTA 25th Anniversary boxset

Yesterday, Fergal Lawler was interviewed on the “Dave Fanning” show on the Irish radio RTÉ 2fm. He obviously mainly talked about the Zombie’s one billionth view, however near the end, fans got a first glimpse of what will be on the NNTA 25th Anniversary boxset.

Fergal mentioned that there would be things for the hard-core fans, things like demos the band did in New York before the album was recorded, some radio station stuff, acoustic versions of the tracks and live versions, but there was no mention of when it will be released.

Listen back Fergal’s 12-minute interview by clicking here (starts at 1:36:20) 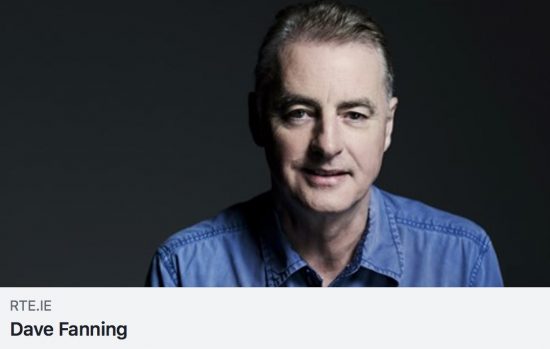