Universal Music Hong Kong just released a limited and numbered edition of “Stars The Best Of 1992-2002” for the first time ever in hybrid SACD.

Back cover says printed in Hong Kong and manufactured in Japan, but the edition is definitely a Hong Kong exclusive (label reads Universal Music Hong Kong on the actual CD) and shouldn’t be released in Japan.

Thanks to Stephane HongKong for info and below pics. 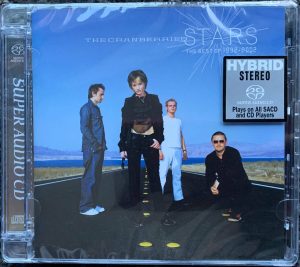 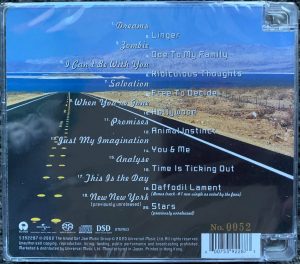