You are here: Cran World » The Cranberries » “The Essential Cranberries” 3CD boxset by Spectrum (UPDATED) 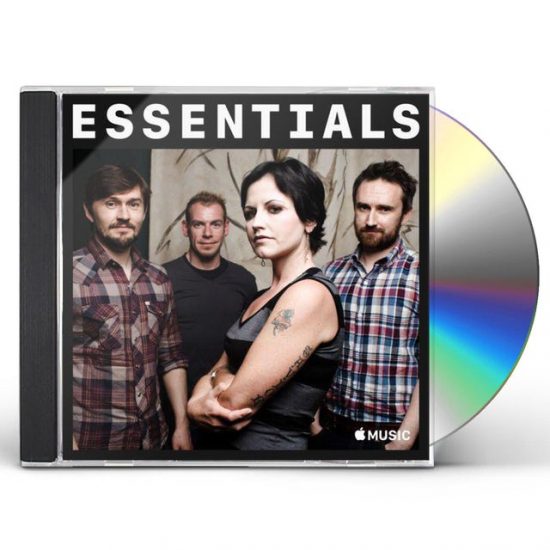 Even though the 30th of April is the exact release date of the album “To The Faithful Departed”, this boxset has probably nothing to do with a 25th Anniversary Edition!

Special thanks to Dan for the links.

Nothing was released on May 7th.
Could be the usual mistake due to the American style of writing dates, which could mean to be released on July 5th!
To be continued…

This was never released in the end!
Don’t pay attention to the “OUT OF STOCK” mention on merchbar.com, it was never in stock!

6 Responses to “The Essential Cranberries” 3CD boxset by Spectrum (UPDATED)