If you missed The Cranberries special event on Facebook earlier today, you can watch it again here, it’s available to everyone whether you are on or off facebook. The band was interviewed by Stuart Clark (from Hot Press magazine) at the Strand hotel in Limerick. 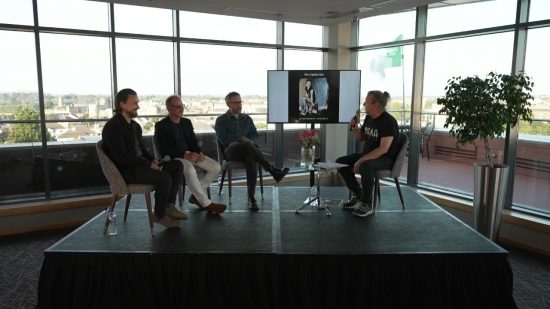