You are here: Cran World » Other News » Angelo Badalamenti dead at 85

Angelo Badalamenti has died of natural causes yesterday 11 December 2022, he was 85. Mainly known as David Lynch composer he also collaborated with an eclectic mix of singers including Dolores O’Riordan since 2004. 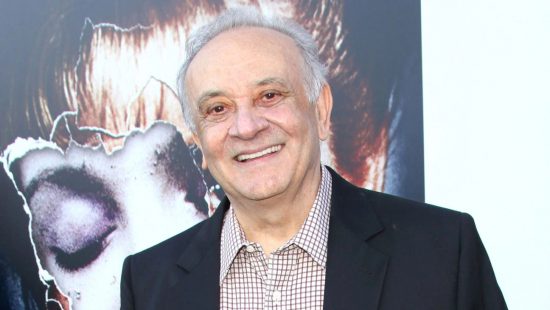 Angelo and Dolores were never in a recording studio together. Their long-distance collaboration resulted in the release of 4 songs, three of them appearing on the soundtrack of “Evilenko” and the fourth one on “For The Record” (a Belgian compilation in support of UNICEF).

in a 2015 interview, Angelo Badalamenti revealed he was working on Dolores’ album, so there might be more unreleased collaborations…

One Response to Angelo Badalamenti dead at 85