“Brighter Sky” was aslo remixed by Steve Hillier, Lovesky and Stuhr. The orginal version of the song was produced by Noel Hogan, Matt Vaughan and Marius DeVries.

“I went with a different sound on ‘Brighter Sky’ because I needed to do something unlike anything I had ever done before. I knew at the time I wanted to take a different direction in the writing, I had been writing this way for many years, so it was more for myself then anything else. I was doing the best I could to get away from the sound that people were used to hearing from me, this is also the reason the track was put first on the album” told Noel Hogan in 2005. 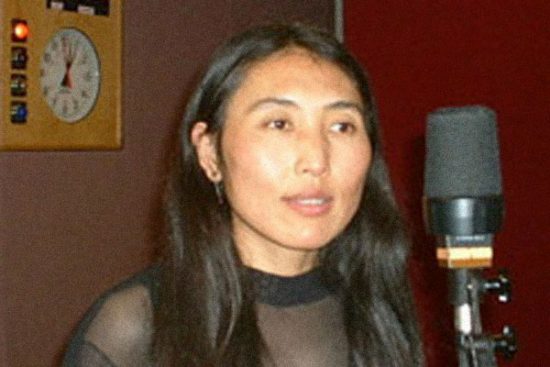 Soname Yangchen was born in Tibet and now lives in England. She performed with acts such as Zero 7 and the Asian Dub Foundation. She released two solo albums, “Unforgettable Land” (2006) and “Plateau” (2009).