According to the article entitled “Cranberries singer Dolores O’Riordan bounces back from marriage split with hot young musician” published by the Irish Mirror, “Dolores is certainly very happy and in love with Olé Koretsky“. These words are said by Philip Tobin who recently met Dolores and Olé at “Kites”, a Chinese restaurant in Dublin, Ireland. 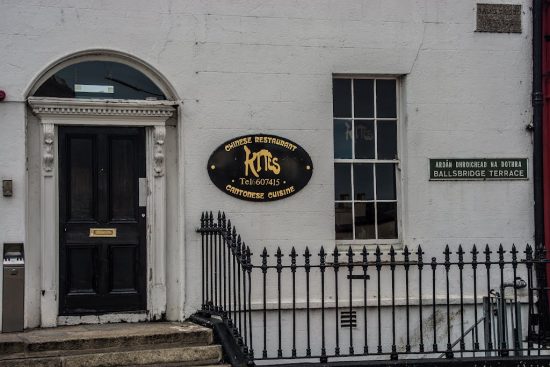 Sure this is NO OFFICIAL STATEMENT but if you followed the news about Dolores these past months it is reasonable to say it’s probably true. For sure, it will not sound very surprising to die-hard fans. Many of you already mentioned this possibility in many comments here on CW and as you know Olé Koretsky is currently working with Dolores (as well as Andy Rourke) in a new musical project called JetlagNYC. He also was spotted with her in different locations such as New York City, Los Angeles, Limerick and others… and some location can be considered very private.

Anyway this news must be taken very carefully, for example “They were singing some of their new stuff in the restaurant – it sounds amazing”. Even if possible it’s quite surprising… or Philip Tobin possibly did not recognize some old or cover songs but if he is right what a night and what a lucky man he is!

One Response to Dolores O’ Riordan “certainly in love with Olé”