You are here: Cran World » The Cranberries » Something Else release: Promo appearances recap (UPDATED)

Today’s the day, “Something Else” was released this morning to our greatest delight.
Here’s the official promo video posted by the band.

The Cranberries – Something Else – Out Now!

We are delighted to announce that ‘Something Else’ is out today and available for streaming and purchase with all retailers. We hope you’ll enjoy our old songs in new clothes as much as we enjoyed making them.Link: https://cranberries.lnk.to/SEFA

Let us use the occasion to do a small recap of all the promo appearances that are surfacing today. First, keep in mind we’re listing all the interviews given by the band in this section of our website, while their promotional performances are listed here.

The band also played their new acoustic version of Linger live on “The One Show” on BBC One TV which you can watch below (720p): 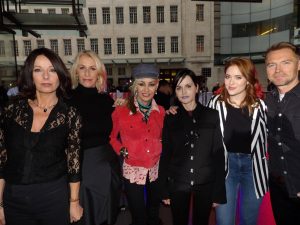 Some lucky fans attended the soundcheck and managed to meet the band.
Thanks to all of them for sharing!
“The Cranberries Newspaper” posted on their Facebook page a few pictures: 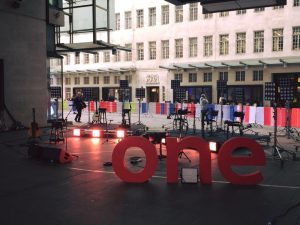 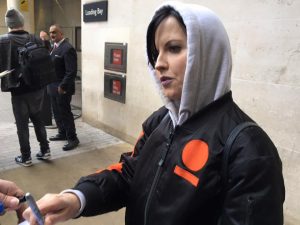 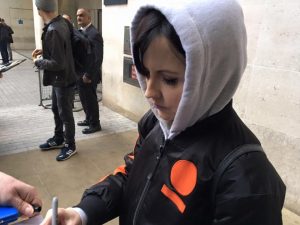 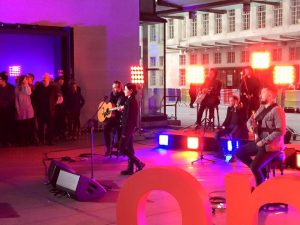 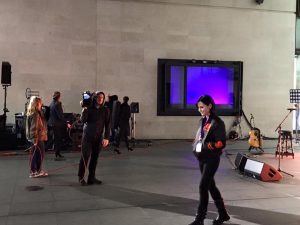 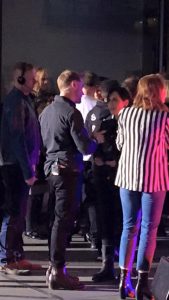 Jordan Oliveira also shared on his Instagram a nice picture of the 4 Cranberries as well as a video of the soundcheck. 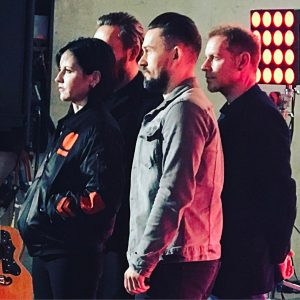 And a second soundcheck video on YouTube uploaded by MrNoseyman61

As a reminder the band is to give an interview tomorrow morning at 6:00 am on BBC News TV. The show is called “BBC Breakfast”. And Dolores will also appear on BBC Radio 6 Music at 1:00 PM on Liz Kershaw.

UPDATE APR.29:
A fifth interview by Max Foizey was published today on ktrs.com

7 Responses to Something Else release: Promo appearances recap (UPDATED)