You are here: Cran World » The Cranberries » The lads back in studio to record next Cranberries album

The lads back in studio to record next Cranberries album

The Cranberries are in studio this week to record the next (and possibly final?) Cranberries album. These last 24 hours, they published a few photos on their Instagram account: 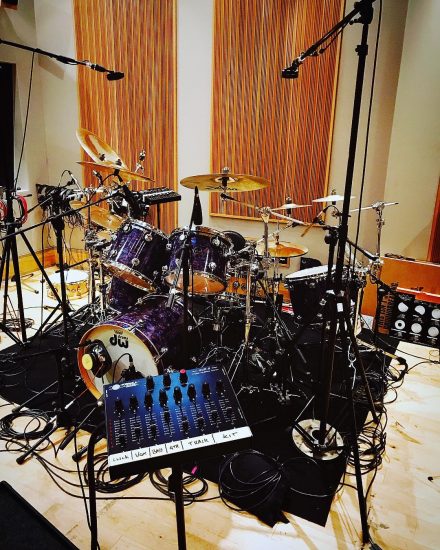 “So we start the album” 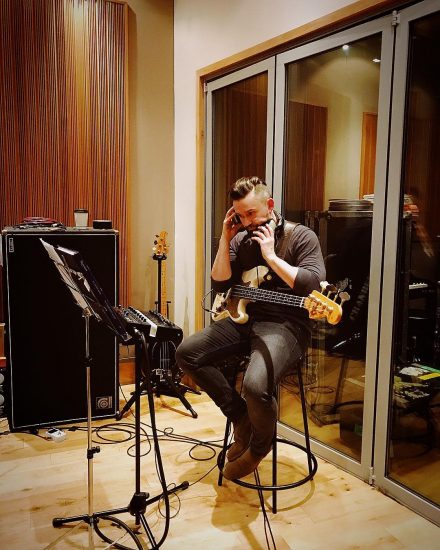 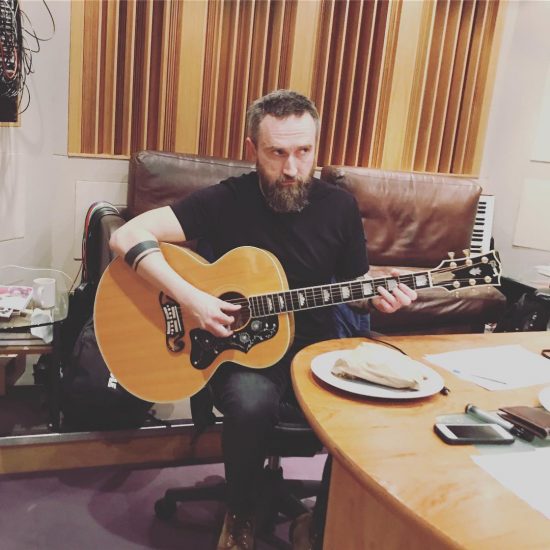 “Back in the studio” – (Noel with a new tattoo) 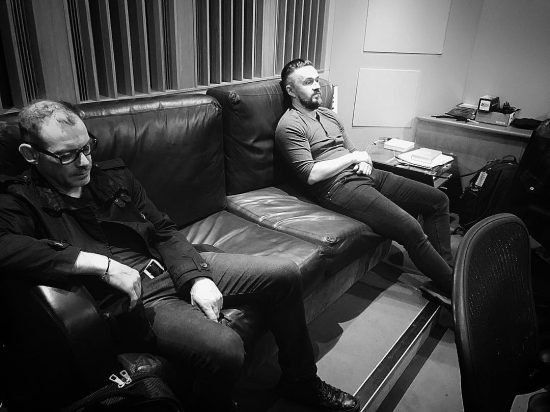 Let’s note the band was in studio last week as well (or maybe just Noel?), at the famous Abbey Road studios in London, to remaster the “Everybody Else…” album for the 25th Anniversary edition that should be released later this year.

This week, the three of them gathered at Kore Studios, in London too, to record a brand new Cranberries album. For those who are wondering how they’ll be dealing with vocals without Dolores, please keep in mind the last interview Noel Hogan gave to RollingStone: “I spoke to Dolores last Friday and she was great. We spoke about getting back to work – recording and new tracks we were working on. She sent some of those tracks to me by email on Sunday morning”, as well as the band’s recent statement: “we will also be completing the recording of a new studio album as previously announced, which we also started last year and for which Dolores had already recorded the vocals.“

Everyone can easily imagine how painful going through these tracks must be for the lads. Like many fans who are supporting them through social media, we’re sending love and courage to Noel, Mike and Fergal.

We love you guys, In It Together!