You are here: Cran World » The Cranberries » Unreleased Cranberries recording to feature on “Salvation”

As announced earlier, Cork singer Lyra performed quite a stunning version of “Zombie” on “The Late Late Show” tonight as tribute to Dolores O’Riordan. 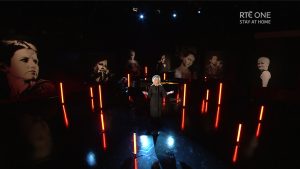 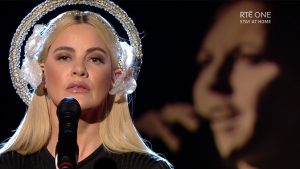 Ryan Tubridy, the host of the show, said the new album “Salvation” is expected to be released later this year with all profits going to Pieta Charity, confirmed the contribution of Sinead O’Connor, and unexpectedly announced that it would feature an unreleased recording from The Cranberries!!

Note that Lyra’s version of “Zombie” should not be part of the tribute album and was played for The Late Late Show exclusively. 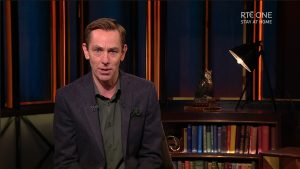 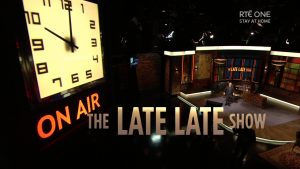 Special thanks to Kevin for the information, and for helping the CW team big time today!

4 Responses to Unreleased Cranberries recording to feature on “Salvation”