“Salvation inspired by The Cranberries” pushed back until November (UPDATED)

Today was the official release date for “Salvation inspired by The Cranberries” and the full album was available at midnight earlier today on all streaming platforms. A few songs were even officially posted on YouTube yesterday.

Since, the album was removed everywhere but Spotify (for now, so hurry if you want to have a listen!) and its new release date is now on 5th November as mentioned on towerrecords.ie

No reason given yet… 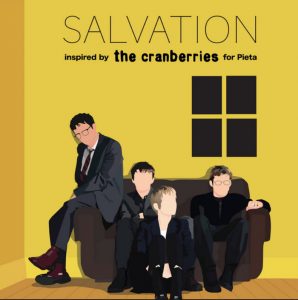 Now removed from Spotify as well.