You are here: Cran World » The Cranberries » “When You’re Gone” by Pillow Queens from Salvation tribute album

“When You’re Gone” by Pillow Queens from Salvation tribute album

“When You’re Gone” by Pillow Queens is the first single from the forthcoming tribute album “Salvation” inspired by The Cranberries for Pieta. The song was released today and is available on all streaming platforms now.

Pillow Queens will be performing  the song on “The Late Late Show” tonight from 9:35pm on RTÉ One (Irish TV). 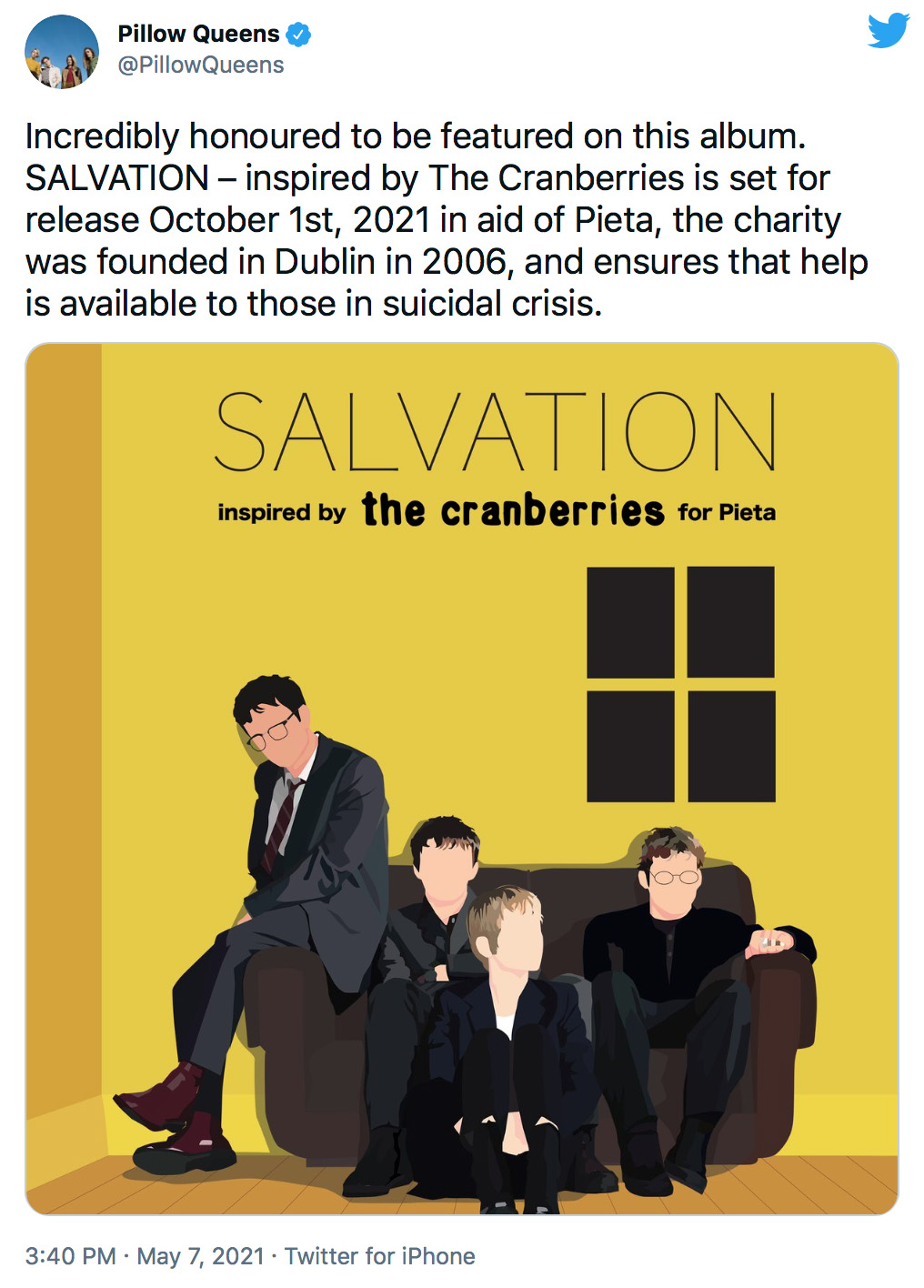 You may note that “Dreams” by Irish Women In Harmony and “Zombie” by Kodaline+Noel+Orchestra were already known and released a few time ago and could be considered in fact as the real 1st singles of the album!

Two more things to notice, the album includes an unreleased Cranberries recording “Chocolate Brown” live for 2FM, and singer Lyra (who performed “Zombie” on “The Late Late Show” as tribute to Dolores last January) is not featured on the album.

CD and limited edition yellow vinyl are available to pre-order today (more or less €9.99 and €19.99). See your local shops for more details. 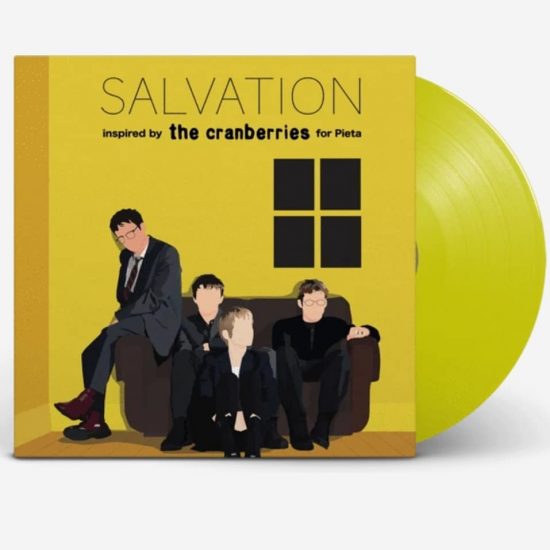