The album was supposed to be released today but was pushed back to 12 November as mentioned on towerrecords.ie

Same for all streaming platforms.

Might be due to Adele’s new LP pressing that is currently triggering shortage – read this article from variety.com

Don’t forget tonight on The Late Late Show, ROE performing her version of “I Can’t Be With You” to coincide with the release of the album… well, not anymore!! 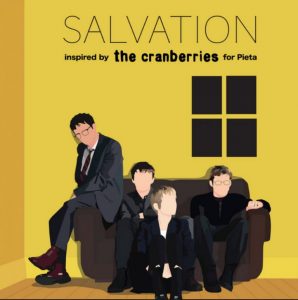 The album is now available on all streaming platforms, it was not the case earlier in the day. Ultimately the physical release does not impact the digital one anymore.

According to goldendiscs.ie the (edit: black) vinyl will be released on 28 January 2022.

Vinyl pushed back once again!
Supposed to be released yesterday, its new release date is now 18 February 2022, according to many websites such as goldendiscs.ie, spindizzyrecords.com…
On spindizzyrecords.com the mention yellow vinyl is back, which would indeed make more sense.

About the cd, it was released a long time ago, and still available in stores: 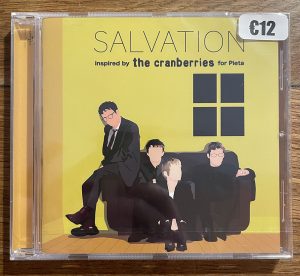